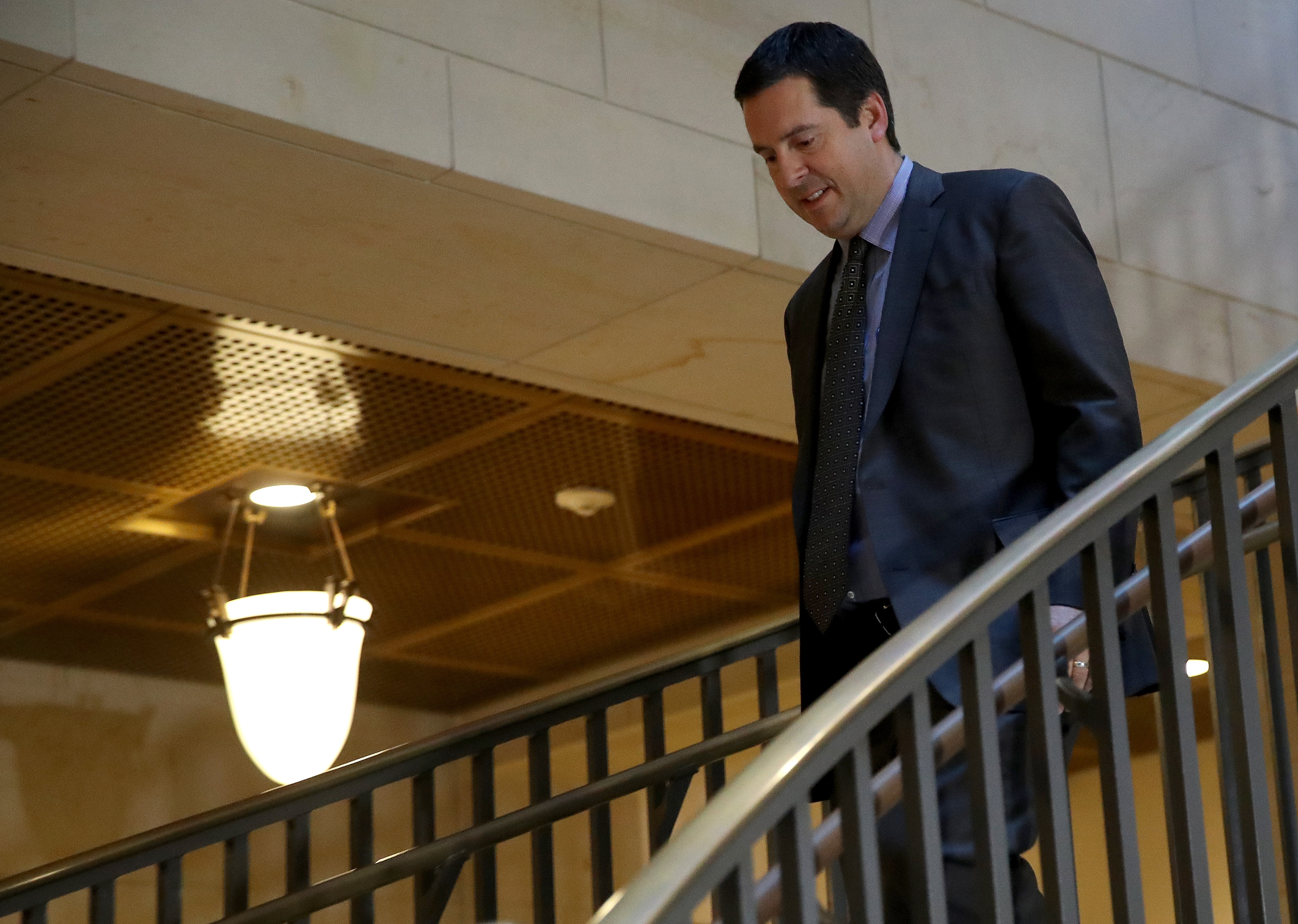 The Daily Beast has filed a lawsuit against the Department of Justice for multiple alleged violations of the nation’s privacy laws.

Filed on behalf of the media outlet by attorneys with the James Madison Project, the nine-page complaint alleges the U.S. Department of Justice unlawfully failed to respond to various Freedom of Information Act (FOIA) requests filed by The Daily Beast’s Noah Schachtman and Betsy Woodruff.

The lawsuit is based on four distinct FOIA requests filed March 15, 2018. According to the lawsuit, a copy of which has been obtained by Law&Crime, the initial requests asked for:

The lawsuit notes that each of those four requests were directed to the following groupings of federal agencies under the purview of the Department of Justice: (1) the Offices of the Attorney General, the Deputy Attorney General, and the Associate Attorney General; (2) the DOJ’s Office of Legislative Affairs; (3) the DOJ’s National Security Division; and (4) the FBI.

Under current FOIA law, federal agencies are required to respond to expedited FOIA requests “within 10 days after the date of the request.” The lawsuit claims this mandated timeline for each request tolled on March 28 and that, to date, the petitioners have yet to receive any form of “substantive response.”

The publication of the Nunes Memo was unprecedented in its defiance of classification concerns and the ability of a Congressional committee to pit the President against his own Justice Department. This lawsuit will seek to shed light on how exactly DOJ coordinated with both the White House and Congress in conducting its original review of the Nunes Memo, as well as providing the “technical assistance” President Trump ordered regarding review of the subsequent Schiff Memo

Mark Zaid is another attorney working on the lawsuit. In an email, he said, “The manner in which the ‘Nunes’ and ‘Schiff’ FISA memos were declassified and released were completely out of the norm. That the WH and HPSCI politicized the intelligence process, over DOJ/FBI objections, is even worse. This lawsuit seeks to reveal what happened beyond the scenes.”

The James Madison Project has been busy as of late. On March 20, the group sent a letter demanding President Donald Trump declassify the entirety of the Carter Page FISA warrant.

Editor’s note: This is a breaking story and has been amended to include a statement from attorney Mark Zaid and additional information about the James Madison Project.