Chicago is Building a Public School Over Nearly 40,000 Unmarked Graves 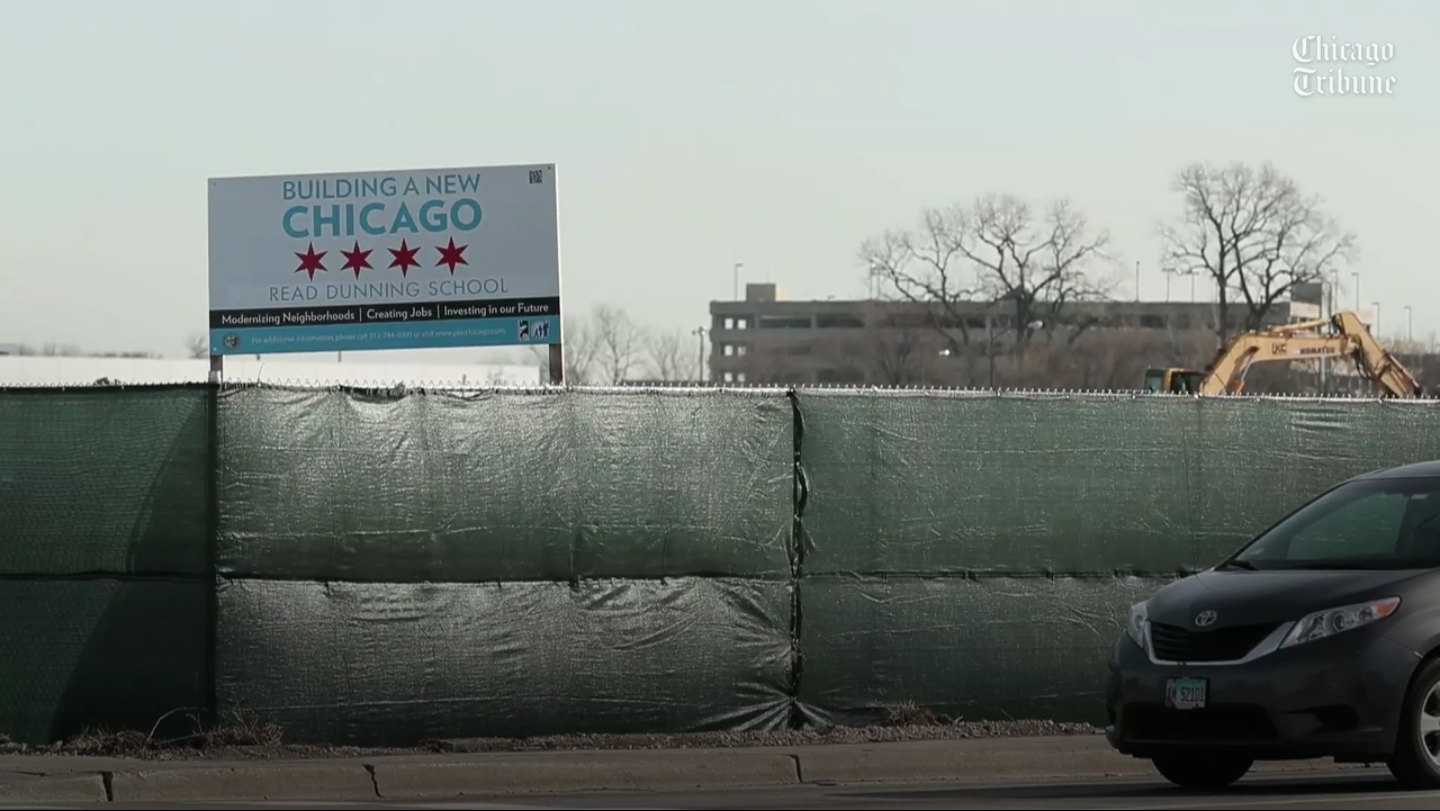 A long-in-the-making dream project for the Dunning neighborhood in the northwestern part of the city, where construction workers are said to be constantly on the lookout for human remains.

Barry Fleig, a cemetery researcher who started investigating the site in 1989, said, “There can be and there have been bodies found all over the place. It’s a spooky, scary place.”

In comments to the Chicago Tribune, Fleig said he is “nearly certain” there aren’t any intact caskets buried beneath the soon-to-be school grounds and he also noted that most of the estimated 38,000 bodies were usually buried in two formal cemeteries.

Whose bodies were they? They mostly belonged to Chicago’s poorest and most destitute souls.

The former Cook County Poor House once stood where the new school will be built. Residents there, who were too poor to afford funeral costs, joined the ranks of unknown children, patients from an infirmary, a tuberculosis hospital, victims of the Great Chicago Fire of 1871 and even Civil War veterans.

Now known as Dunning Grounds, others among the dead include Chicago’s unclaimed bodies and former patients from the county’s insane asylum. The poor house was built in 1854 and, at its peak, buried upwards of 1,000 people per year. In 1912, the state took over and changed the sprawling complex’s name to the Chicago State Hospital. By 1970, the hospital’s operations moved west, the buildings were shuttered and most of the land was sold off to developers.

The first round of new construction began in 1989 and that’s when people started noticing the bodies. In turn, the city’s Public Building Commission came up with protocols for municipal workers.

Constructions workers are asked to use plastic or rubber shovels and must keep plastic bags in the event they find bones or artifacts, according to the Tribune.

Contracts for the construction site indicate that the 15-year-long project will become a middle school. The school is poised to open in time for the 2019-20 academic year. Chicago Public Schools, however, are currently refusing to acknowledge what sort of school will ultimately be located on the former burial site.

The entire building will cover some 135,000 square feet and plans to accommodate roughly 1,200 students. In addition to educational facilities, the Chicago Park District has plans to construct and operate a park with a multipurpose athletics field just north of the school itself.

“I’m sure they’re gonna be on top of some graves, but this is progress. It’s an economic boom for the community,” he said.

Under the Illinois Human Skeletal Remains Act, the Illinois State Museum has jurisdiction over any human remains uncovered during the school’s construction.