Could Sports Betting Come to Your State Soon? SCOTUS May Weigh In 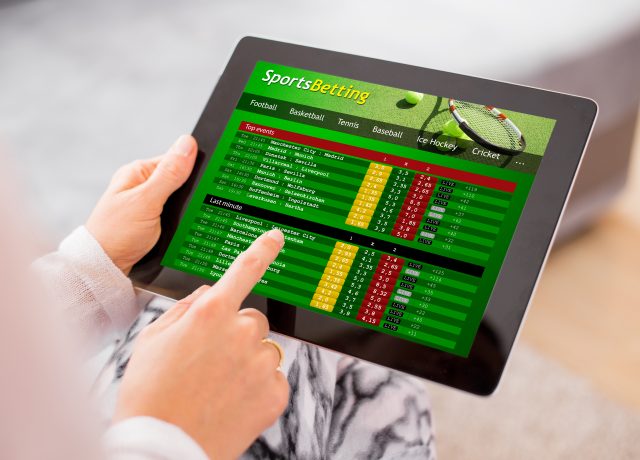 The ubiquitous Governor Christie filed for certiorari to the Supreme Courts in a case against the NCAA and others to allow sports wagering in New Jersey. The federal courts struck down New Jersey’s efforts. New Jersey petitioned the Supreme Court in October. In January, the Supreme Court took the surprising action of inviting a formal response from the Solicitor General on the issue. The primary legal issue in question is this: does the ban on sports betting in every state but Nevada, as part of Congress’ “Professional and Amateur Sports Protection Act” (28 U.S.C. 3701), injudiciously invade state’s rights to regulate their own internal affairs. To borrow from Ted Olsen’s cert petition, does the law “impermissibly commandeer the regulatory power of the states.” In this particular case, can a federal court prevent the New Jersey state legislature from repealing it’s own prior laws against sports gambling?

This relatively rare issue arises under that often overlooked Amendment to the United States Constitution: the Tenth Amendment. In a seminal decision in 1992, the Supreme Court affirmed the application of the Tenth Amendment on behalf of New Jersey’s neighbor, New York, in New York v. United States, 505 U.S. 144, 174 (1992). Therein, the court held  Congress could not compel states to “regulate pursuant to Congress’ direction” or usurp the state legislatures as their own.

By contrast, if reversed by the Supreme Court, every state could legalize sports betting, fantasy sports, and gambling as soon as they chose, effectively nationalizing sports gaming, and re-scripting sporting events with a Vegas-style narration — even blowouts become engaging when the spread is still at risk; just come to Vegas during March Madness.

New Jersey’s gamble could win big for all the states on the right of local control over a wide range of local conduct. Time will tell if the odds are in their favor.

Robert Barnes is a California -based trial attorney whose practice focuses on tax defense, civil rights and First Amendment law. You can follow him at @Barnes_Law
[image via shutter stock]