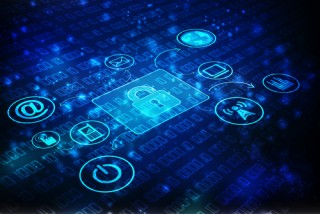 Protect Internet Freedom, which is a group that opposes the FCC’s net neutrality rules, wrote a letter to the FCC demanding to know why thousands of comments have gone missing which are critical of the agency’s privacy proposal.  LawNewz.com checked the electronic filing system and only found 27 comments for this particular issue.

“Over the last several weeks we’ve rallied our supporters to submit more than 2200 comments to the FCC’s Electronic Comment Filing System (ECFS) questioning Google’s special treatment. As of today, not one of those comments has been posted publicly in the official docket,” the group contends.

The group wrote on its blog:

Protect Internet Freedom recently retained counsel to look into this matter. Yesterday, she sent a letter to Chairman Tom Wheeler asking what the deal is.  The FCC is required by law to make public all officially submitted comments in a timely manner. In fact, as was reported just this week, the FCC often works proactively with groups that support its agenda to help facilitate their comment submissions in an efficient and timely manner.

No such luck apparently for consumers who are on the other side of the FCC’s seemingly endless Internet regulations.

A FCC spokesperson told Politico that the FCC “did not have record of receiving the majority of the comments in ECFS, the commission’s electronic comment and filing system.” The agency added they would be willing to provide technical assistance.