‘Bring It On’: Lisa Bloom Defiant After Steve Wynn Sues Her for Defamation 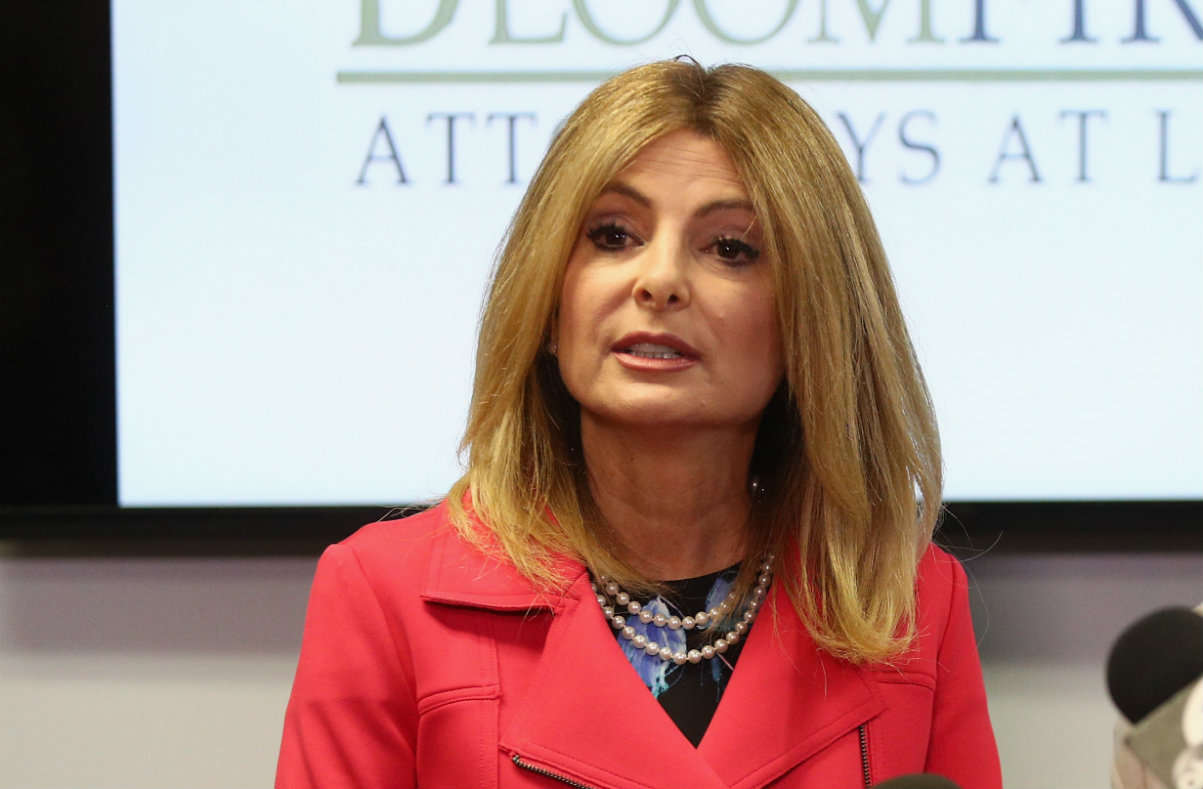 Steve Wynn just sued me. He will lose. Here is my statement. pic.twitter.com/cY8HDv5jmV

She said that in her opinion, Wynn sued her to intimidate other women who accused him of sexual misconduct.

Bloom is representing a former dancer for the Wynn Las Vegas resort and casino. Last month, it was alleged that Wynn sexually harassed Bloom’s client and other dancers by getting them to strip down so he could stare at them.

“When he came by, they were asked to strip to their bras and panties, put on extra makeup and high heels and dance provocatively for him,” Bloom told The New York Daily News last month. “And he would leer at them.”

Wynn sued on Thursday, citing Bloom’s March 22 press release about the allegation. His defense: He couldn’t have leered at the dancers because he’s legally blind.

Defiant tone aside, Bloom did issue a re-release of the press statement with an “updated and corrected version,” acknowledging Wynn’s claims of being legally blind, and being unaware of dancers being ordered to strip down. She said that they look forward to fact-finders verifying the truth.

Here is an updated and corrected version of a press release from a few weeks ago. pic.twitter.com/6hEpKN7cvs