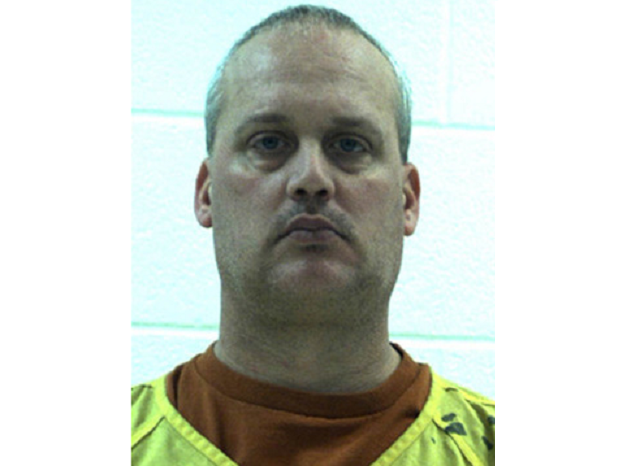 Officials say charges stem from an investigation that began Nov. 2016. Sandusky allegedly sent the victim text messages, asking for naked photographs. This wasn’t a random victim: He was dating the child’s mother, and allegedly told the young girl to delete the demand.

No, we don’t need to talk and we aren’t going to. You did what you did and I’m not going to give you a chance to try and justify it. You literally tried to guilt me into doing it and you even told me specifically what I ‘needed’ to do. You know who does that? Rapists and abusers, not stepdads who care about their stepdaughters. I don’t know how many times I need to tell you no and to stop before you get it.

Police also say he demanded oral sex from another girl in 2013.

You can read the full complaint here:

Sandusky Complaint by LawNewz on Scribd

His father Jerry Sandusky, 73, was convicted in 2012 for molesting 10 boys, so the disgraced former assistant coach at Penn State is serving a 30 to 60 year sentence.