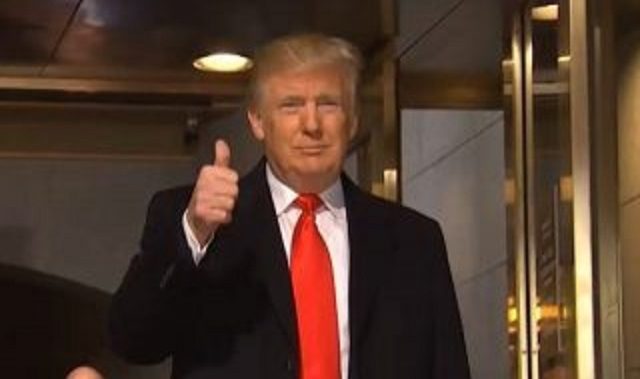 A federal court today dismissed a lawsuit brought against Donald Trump which accused the president of violating the constitutional prohibition on certain foreign emoluments.

That case, CREW v. Trump, was brought by Citizens for Responsibility and Ethics in Washington (“CREW”), a non-profit and non-partisan government corruption watchdog.

In his opinion, Judge George B. Daniels with the Second District Court for the Southern District of New York dismissed the lawsuit largely on grounds of standing. He then opined on several other issues brought to the court’s attention and determined that the issue was not ripe and implicated the “political question” doctrine as well.

The group’s Executive Director Noah Bookbinder wrote, “The Constitution’s emoluments clauses are core protections against destabilizing foreign and domestic corruption. We never thought we would have to sue the president to enforce them; we hoped that President Trump would take the necessary steps to avoid violating the Constitution before he took office. He did not, and we were forced to bring our landmark Emoluments case because the plaintiffs in this case—and the American people—have been directly harmed by the President’s violations. While today’s ruling is a setback, we will not walk away from this serious and ongoing constitutional violation. The Constitution is explicit on these issues, and the president is clearly in violation. Our legal team is weighing its options and will soon lay out our decisions on how to proceed.”