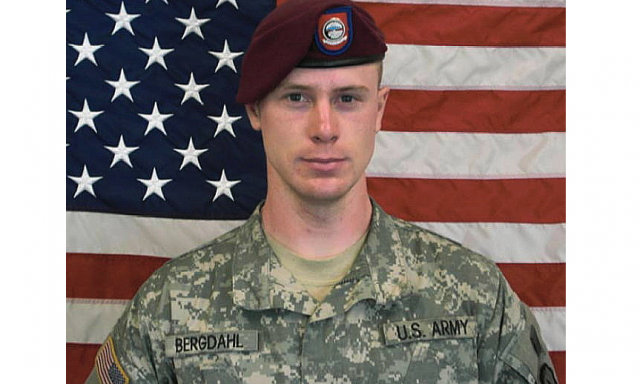 Army Sgt. Bowe Bergdahl might be back home, but he’s still facing the weight of a possible life sentence. He said life in the states is worse than being held hostage by the Taliban.

“At least the Taliban were honest enough to say, ‘I’m the guy who’s gonna cut your throat,’” he told The Sunday Times in a new report. “Here, it could be the guy I pass in the corridor who’s going to sign the paper that sends me away for life.”

Bergdahl pleaded guilty last Monday to desertion and misbehavior before the enemy, after he walked off the post in Afghanistan in 2009. Local Taliban held him hostage, and he didn’t get freed until a controversial prisoner exchange in 2014. He told the Times that he sustained permanent nerve damage in his feet from having to stand on the bars of a cage suspended from the floor.

The sergeant did not have a plea deal set up, so he may well get a life sentence in a hearing scheduled for this Monday.