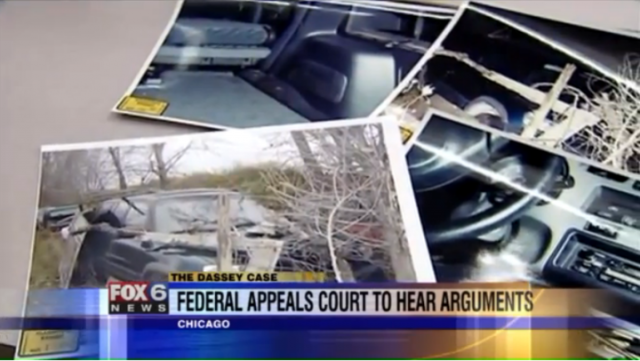 CHICAGO (AP) — A federal appeals court will consider the fate of a Wisconsin inmate featured in the Netflix series “Making a Murderer.”

Brendan Dassey was sentenced to life in prison in 2007 in the death of photographer Teresa Halbach two years earlier. Dassey told detectives he helped his uncle, Steven Avery, rape and kill Halbach in the Avery family’s Manitowoc County salvage yard.

A federal magistrate judge overturned Dassey’s conviction in August. He ruled that investigators took advantage of Dassey’s youth — he was 16 at the time — and cognitive problems to coerce his confession.

The state of Wisconsin argues that detectives did nothing wrong.

Dassey, now 27, has remained in prison pending the appeal.

Avery was sentenced to life in prison in a separate trial. He’s pursuing his own appeal.