New Evidence in the Trial of American Woman Murdered in Florence 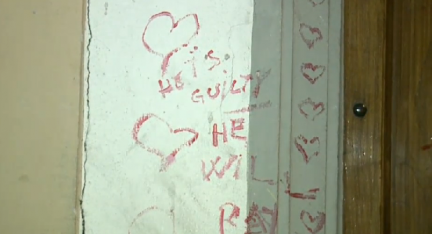 There is new evidence in the case of Ashley Olsen, the American woman who was murdered in Florence. An autopsy was released yesterday which suggests she was strangled, possibly with a tv cord or chain. Police also say there were no signs of forced entry in her apartment, and she probably let her assailant in. Her apartment is decorated in messages from friends, some saying “we love you, Ashley.” There is also one that says, “He is guilty. He will pay.” It’s unclear at this point if it means anything, or if it was written by someone who knows. Police hope they have evidence that will lead to her killer.

The investigator on the case is the same as in Meredith Kercher’s, which led to the trial and conviction of Amanda Knox.