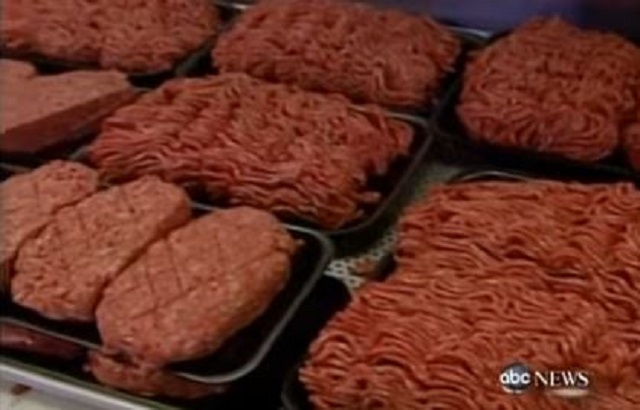 Weeks into a billion-dollar defamation trial, ABC News has agreed to settle with a beef industry company who sued them over a series of reports about meat production practices.

Beef Products, Inc. (BPI) accused ABC of engaging in reckless reporting in their video segments about lean, finely textured beef (LFTB), which the network referred to as “pink slime.” The reports relied on a whistleblower who said that the substance made up most of what is used to produce much of the ground beef sold in stores. The lawsuit claimed that ABC’s reporting was the result of an anti-meat agenda.

BPI claimed that LFTB is perfectly safe, but by calling it “pink slime,” ABC put a negative characterization on it that violated South Dakota “food libel” laws, causing them $1.9 billion in damages. The state’s laws, which prohibit making a false statement concerning the safety of a food product, triple the claimed damages in a lawsuit. That means that BPI stood to collect nearly $6 billion had they won at trial.

ABC said in a statement:

Throughout this case, we have maintained that our reports accurately presented the facts and views of knowledgeable people about this product. Although we have concluded that continued litigation of this case is not in the Company’s interests, we remain committed to the vigorous pursuit of truth and the consumer’s right to know about the products they purchase.

In a statement of their own, BPI said, “While this has not been an easy road to travel, it was necessary to begin rectifying the harm we suffered as a result of what we believed to be biased and baseless reporting in 2012.”

The details of the settlement are unknown at this time, but BPI attorney Dan Webb said, “We are extraordinarily pleased with this settlement,” according to the Sioux City Journal.

ABC journalist Jim Avila, who was named in the lawsuit for his role in the reports, said, “I wish they had had the chance to hear my side of the story,” adding, “It’s important to note we’re not retracting anything or apologizing for anything.”