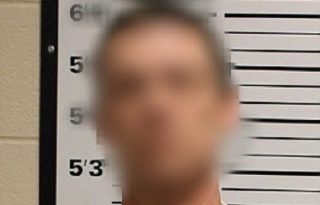 The Montana State Attorney General’s Office has said that they are unable to appeal a controversial decision by District Judge John McKeon, who sentenced a father to only 60 days in jail for repeatedly raping his 12-year-old daughter.

Despite the law prescribing a 25-year minimum prison sentence for sexual assaults against those aged 12 or younger, Judge McKeon handed down a suspended 30-year sentence. The decision was made after a court-appointed evaluation determined that it would be better if the offender received treatment out of court. His family members, including the girl’s mother, agreed. The suspended sentence means that as long as the offender (whose name is being kept anonymous so as not to identify the victim) goes through sex offender treatment, stays away from minors, complies with other restrictions, and completes probation, he will not have to serve the 30-year prison term. Prosecutors had recommended a 100-year sentence, with 75 years suspended.

On January 2, the state legislature will discuss a proposal that would eliminate sentences like this one. In the meantime, State Department of Justice spokesman Eric Sell says that while McKeon’s sentence for the offender was “reprehensible,” it’s legal, and there is no viable legal argument against it.