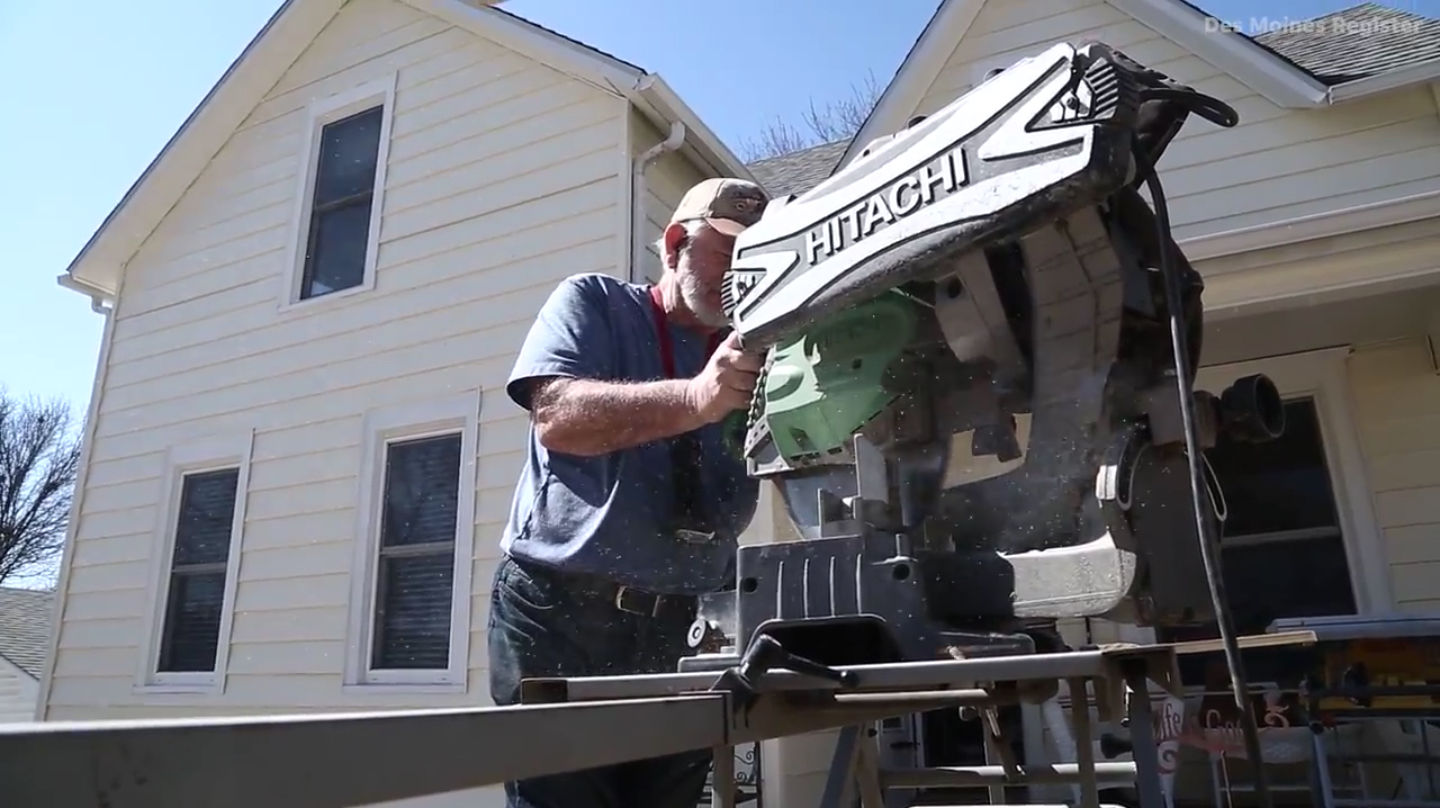 A small town in Iowa is offering free plots of land to anyone willing to build there–and pay local taxes.

In recent years, Marne Mayor Randy Baxter has led his small community to thoroughly and consistently remove long-dilapidated and abandoned houses in order to make way for new construction.

Baxter has also helmed efforts to refurbish houses worth saving. And, in the process, he’s bought and sold an estimated quarter of the town’s entire housing stock.

But that still hasn’t been quite enough to sustain Marne’s tax base, so now the rural community is trying something a bit more radical–which has the added bonus of being time-honored as well: a modern day approach to homesteading. Baxter said in comments to the Detroit Free Press, “I care about the town. It gets to a point where it takes so many households to keep the lights on.”

The free plots of land are both residential and commercial. In a town with roughly 120 residents total, the allure of free property could swell that number substantially.

Baxter and other local mayors in Iowa’s rural counties say such radical measures are necessary because housing developers haven’t taken an interest in building new homes or restoring old ones. Some Iowans believe those developers aren’t likely to ever do so without a bit of outside pressure.

Andrew Wenthe, a former legislator and current mayor of far-flung Fayette, which resides on the other side of the state as Marne, said, “We face so many challenges … if a town doesn’t roll up their sleeves and do it themselves, it’s not going to be good. We’re going to see a lot of these small towns fade away.”

For now, Marne is fighting that trend with free land for whoever has the time, inclination, and money to make a new life there. And they’re counting on their semi-isolated status to draw would-be builders in.

Hills and fields. Valleys of fertile farm land. An idyllic take on life outside of the city.

All in a very small town whose residents don’t even fill up two entire pages in the local phone book.

But Marne also has one of the largest British motorcycle shops in all of the United States–owned by Mayor Baxter–as well as a bar, restaurant and auto body shop.

Now it also has an old-fashioned approach to its tax and housing woes–so old fashioned, in fact, that it seems totally novel.