Woman Had Sex With Man as Kids Slept in Car, Then She Attacked Him After Arrest, Deputies Claim 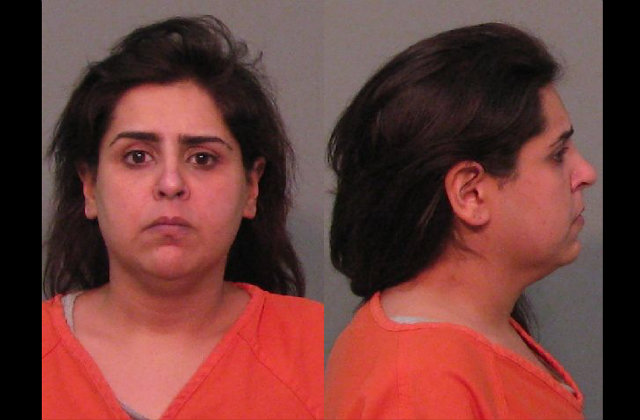 According to deputies in Clover, South Carolina, local woman Betsy Poarch broke one law after another Friday. It started with sexual acts in a car occupied by children, according to the incident report obtained by WYFF.

A deputy checked out a claim of a suspicious vehicle on the side of a road,. As described by the officer, there was plenty wrong with this scene.

The man in this incident construed the sexual activities as a “make out” session, said the incident report. According to the deputy, Poarch was consistently uncooperative. She tried to stop the Department of Social Services from taking the kids away, and she attacked the man after they were brought into the backseat of a patrol car.

York County record jail records obtained by Law&Crime show that Poarch was booked Friday on third-degree assault and battery, three counts of unlawful neglect of a child by a legal custodian, possession of less than one gram of methamphetamine, possession of 28 grams of less of marijuana, and resisting arrest. She remains locked up on $28,702.50 bond, and could not be reached for comment.