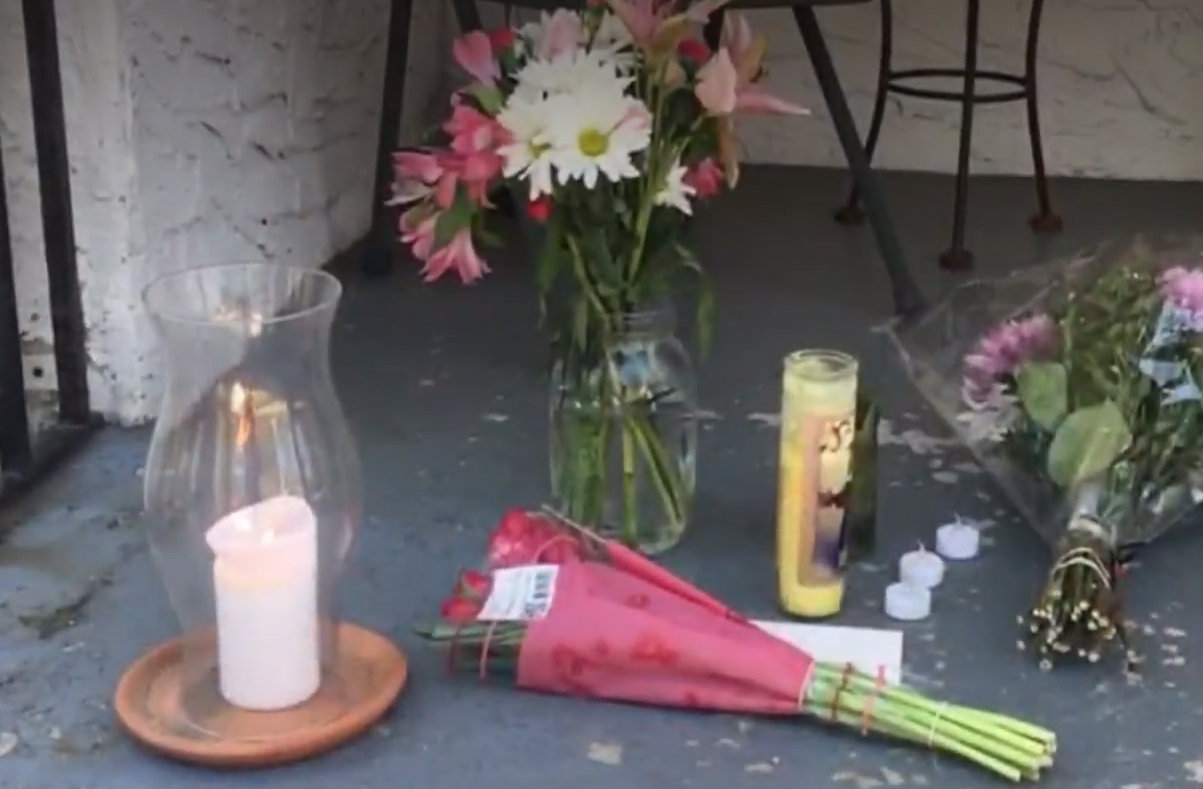 A woman in Mamaroneck, New York is accused of trying to kill the cops working to save her now-dead two-year-old daughter on Saturday. Cynthia Arce, 28, was arraigned on Tuesday for two counts of aggravated attempted murder of a police officer, according to Lohud.com.

This goes back to a custody battle over the toddler, Gabriella Maria Boyd. On Monday, a lawyer for the girl’s father, Stephen Boyd, said in court that Mamaroneck cops didn’t execute a court order to take the 2-year-old from Arce’s home on Friday after Arce shut the door, and refused to hand over the child.

Police referred requests for comment to Mamaroneck village attorney Robert Spolzino, who declined to answer questions from Lohud about the probe. His office did not respond to follow up by Law&Crime on Wednesday.

Whatever happened on Friday, police returned to Arce’s home the next day when responding to a 911 call by the 2-year-old’s grandmother. They said they found Gabriella alive, but in need of medical attention. Instead of accepting the cops’ help, however, Arce, allegedly attacked them with a “knife in each hand,” cutting Officer Osvaldo Ramos in the hand. Officer Joseph Gaglione was also wounded when he kicked in order to block Arce’s attack, prosecutors said.

It reportedly ended when the cops tasered and shot her. She was sent to Westchester Medical Center for treatment, and is scheduled for a court appearance to take place Thursday morning. Police are not saying which officer shot her.

Garbriella was declared dead at the hospital. An autopsy was pending as of Tuesday, and a cause of death has not been announced.

Have a tip we should know? [email protected]rime.com