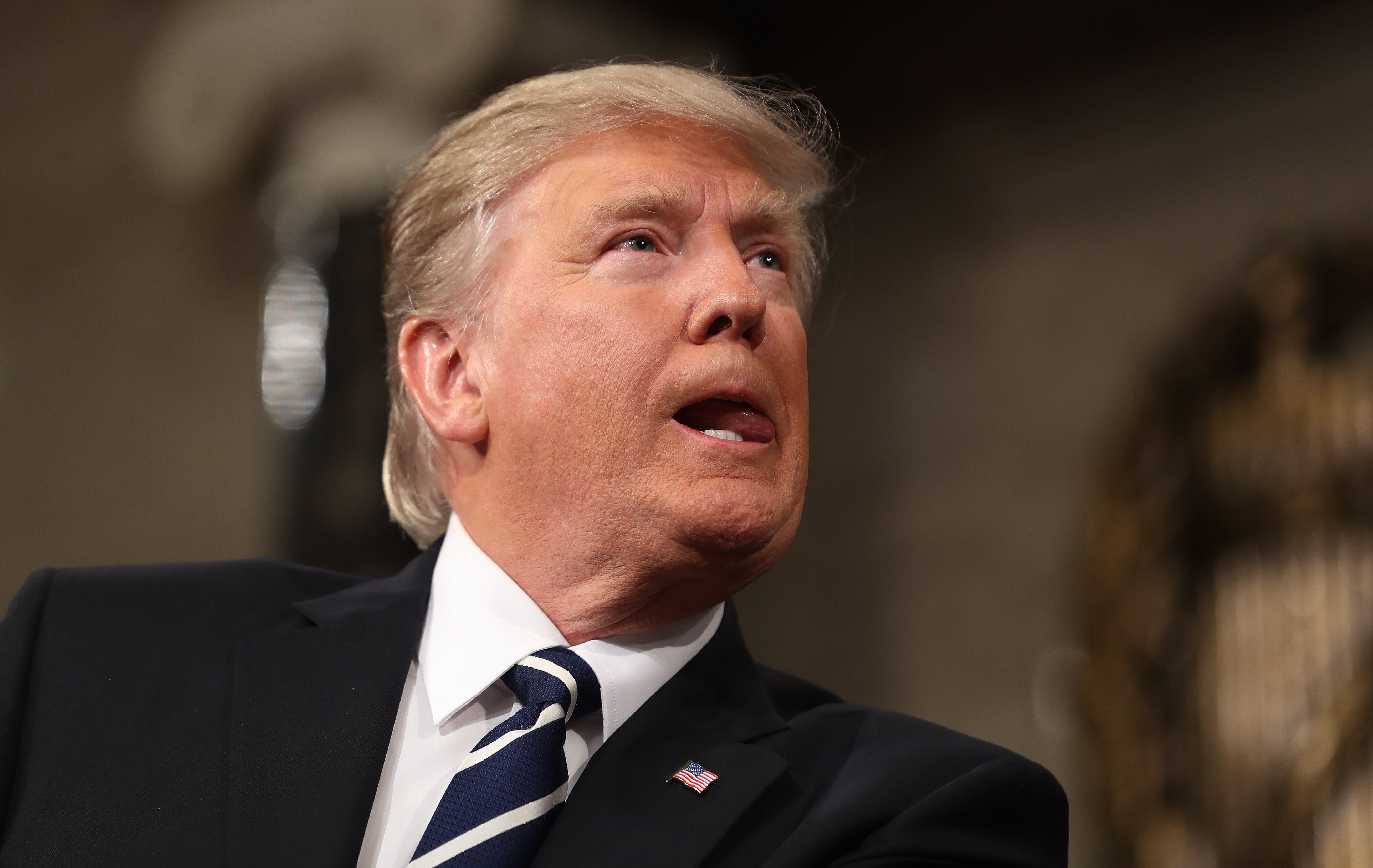 A home in Sacramento, California has gone up for sale, but Trump supporters need not apply.

That’s because the woman who’s selling the house is anti-Trump and wants the new inhabitants to more or less share her political preferences. The issue is apparently quite important to the woman because her family lived in the house for decades prior.

As of now, the anti-Trump seller is choosing to remain unnamed–due to fear of retaliation from the MAGA set.

In comments to Sacramento’s local CBS affiliate, the woman said her realtor was occasionally not as politically exacting in who she showed the house to. She said:

She entertained people from all walks of life. I told her [the realtor] that I didn’t want her to sell it to a Trump supporter.

Local attorney Allen Sawyer claims this unorthodox request is against the law. He said, “That’s an unlawful contractual term that infringes the freedom of association and first amendment rights.”

Sawyer continued, “People have a right to believe what they want to believe and they shouldn’t be restricted from purchasing property based on that.”

We can ask somebody how they voted, but they don’t have to tell us.

Still, while possibly not illegal, the seller is severely limiting her options–39 percent of Sacramentoans voted for Donald Trump over Hillary Clinton in 2016.