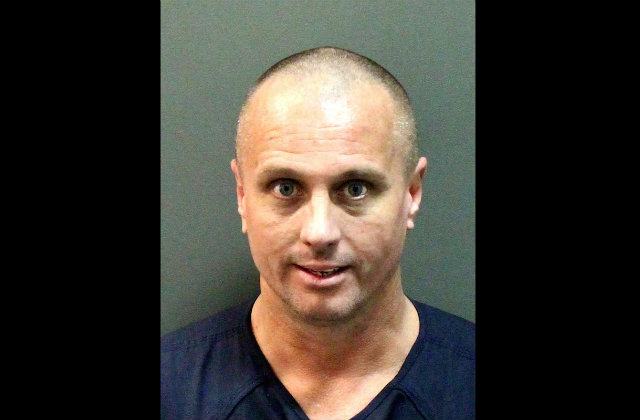 Cops in Orlando, Florida said they arrested a man who wanted to kidnap singer Lana Del Rey. Michael S. Hunt, 43, was booked Friday, and faces charges of attempted kidnapping with a weapon, and aggravated stalking with a credible threat. He remains held without bond.

Police said they got a tip about a possible kidnapping threat on Friday. Del Rey (real name Elizabeth Woolridge Grant) was going to perform at the local Amway Center that night. Investigators said they found Hunt just a block away from the building, and took him into custody. On his person: concert tickets, and a knife. Investigators said he never made contact with the singer.

“I won’t be making any more decisions or choices on anything other than what I’ve talked about over the last week,” said a post on Tuesday. “I want to see my queen on Friday and from that day forward our decisions will be as one.”

At least three other posts refer to Del Rey as “queen.”

“I love you so much,” said a post on Thursday. “I’ve missed you for so long.” It included a picture of Del Rey.