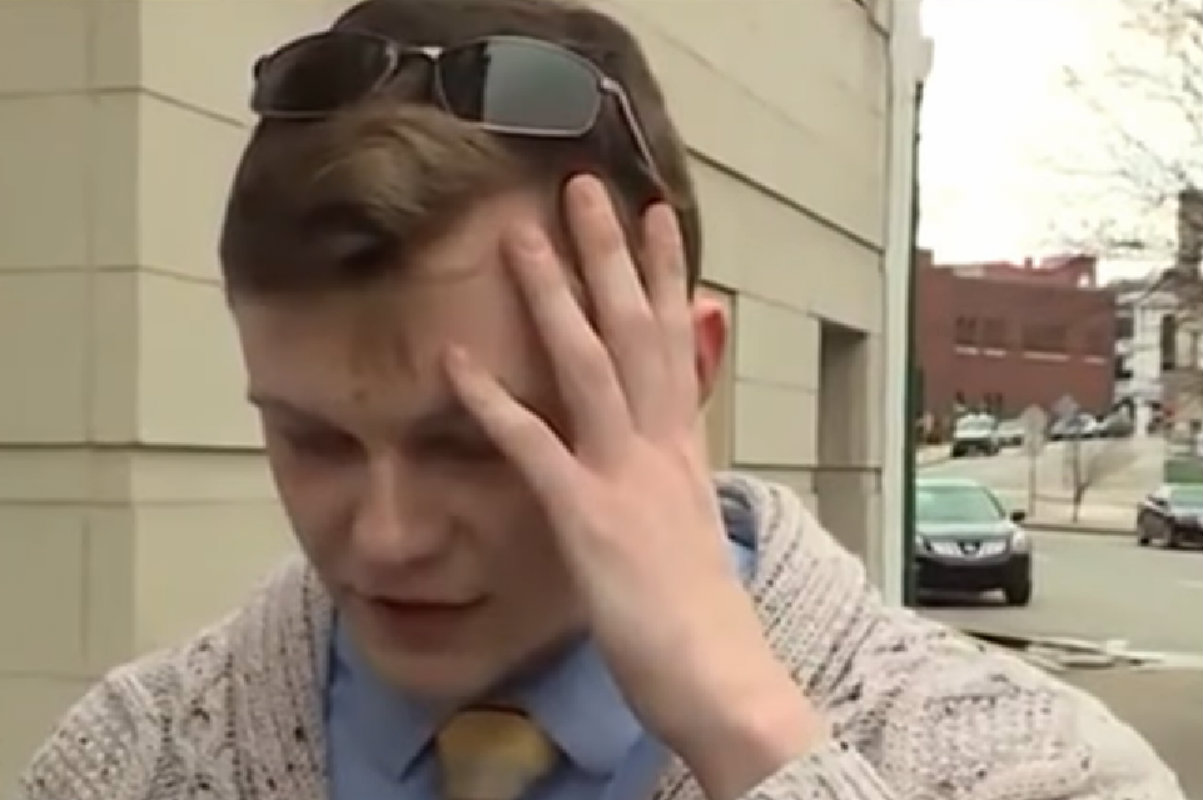 First rule of Fight Club: You should definitely tell the police about Fight Club.

Three school administrators in Connecticut allegedly failed to tell cops about a teacher-run “fight club” involving students, according to The Hartford Courant. Not only were Montville High School Principal Jeffrey Theodoss, 64, and Assistant Principal Tatiana Patten, 59, charged with failure of a mandated reporter to report abuse, but so was district superintendent Brian Levesque, 45.

State police say this all started with substitute math teacher Ryan Fish. They began investigating after a social worker and juvenile court liaison for Department of Children and Families said a 15-year-old appeared in court with “real and identifiable symptoms of having been traumatized.” He said he had been robbed by other students.

Police claim Fish staged at least four scheduled fights between male students, ages 14 to 16, from September to October. The teacher, upon questioning by cops, allegedly said he “egged them on.”

“I didn’t realize what was happening at the time,” he said in an on-camera interview with Fox 61. “I didn’t have the training to see what was going on.” Asked by a reporter, he denied facilitating fights, or knowing these were going to happen beforehand.

“I am so sorry,” Fish said. “Because I’ll be totally honest: I was just trying to reach the kids.”

The thing that makes this story even messier is that the school administrators allegedly knew about this back in October, but didn’t tell police until the criminal investigation.

On October 5, Superintendent Levesque got video of two students fighting while an adult watched, say police. He allegedly sent the footage to Theodoss to figure out if this happened during school hours. Theodoss then sent the video to Patten. After an internal probe, Levesque fired Fish.

Patten allegedly told cops that Theodoss texted her not to tell anyone about the incident, and he would figure out “if this was an arrestable offense.” Levesque allegedly told investigators in January that he believed the video was a “one-time incident,’ and that he hadn’t thought calling authorities.

Theodoss allegedly told police that he had asked Levesque if cops should be told about the fight club, and Levesque said “no.”