No Subway Diet In Prison, Jared Fogle Packs on the Pounds 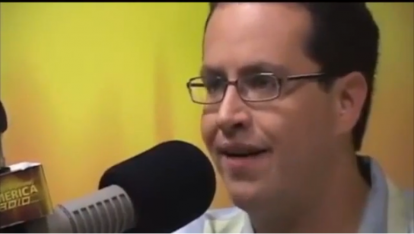 Let’s hope Jared Fogle saved the giant pants. The sandwich spokesman turned child fondler is up to his old tricks again—overeating that is. Fogle has added 30-pounds to his famous waistline in just three months: stress eating appears to have consumed the one-time advocate of the $5 Foot Long.

The nutrition-conscious prison insider spilled the details on Fogle’s eating habits. “He loves ‘cake day’ in the dining hall twice a week, and he buys Honey Buns by the box, as well as other pastries, in the commissary on his weekly shopping day.”

The same insider reported that Fogle is often taunted by inmates for being a “dirty child rapist.” As for his attempts to defend himself, the insider said this: “The inmate slapped him across the cheeks several times and made his face red. Jared just stood there stunned, then ran out of the gym.”