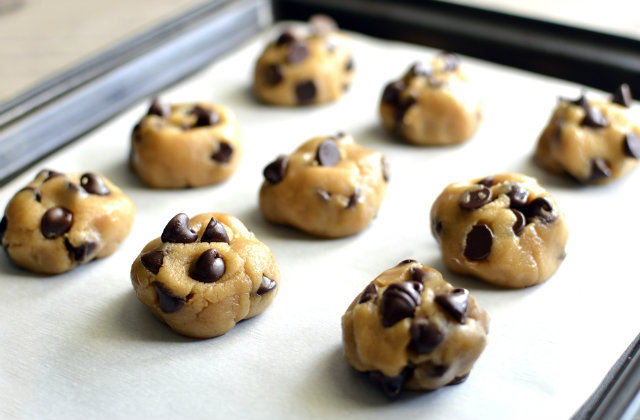 Authorities reached a deal with the man accused of feeding churchgoers hash cookies. Prosecutors in Monroe County, Indiana, said that they’ll defer the case against Brian N. Jones because of his “age, health, and lack of criminal history.” There are strings attached before he can completely dodge these misdemeanor charges of criminal recklessness and possession of hash oil. For two years, the 75-year-old must abstain from other illegal behavior, follow “treatment requirements” from healthcare providers, tell the appropriate authorities about compliance with the requirements, and announce any change of address. Circuit Court Judge Kenneth G. Todd signed the deal Thursday.

Cops said Jones fed the cookies to parishioners at St. John’s the Apostle Catholic Church back on May 22, 2016, according to the arrest report. Several people went to a hospital emergency room reporting symptoms like nausea. Speaking to one family, an officer said they seemed “very sluggish and lethargic, a common trait exhibited by somebody under the influence of marijuana.” Deputy Chief Tony Bowlen said he spoke to six people who submitted urine samples, and all six showed cannabinoids in their system.

Police found their way to Jones, who allegedly fed parishioners chocolate chip cookies earlier in the day. A witness told cops that Jones routinely brought cookies, but this was “the first time anything like this has happened.”