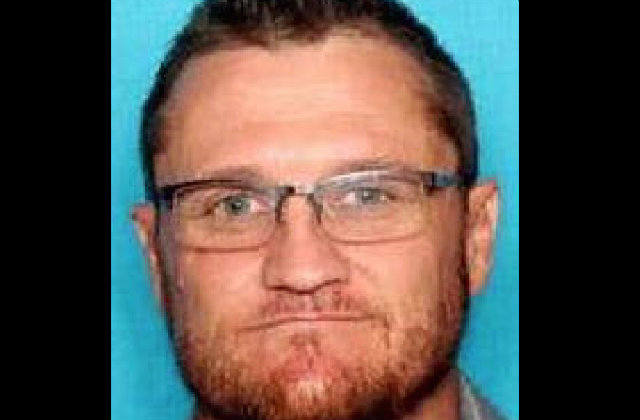 Texas cops seek Terry Allen Miles, 44, in the disappearance of two girls, and one woman’s death. An AMBER alert has been issued for the children, 7-year-old Luluvioletta Mariposa Bandera-Margaret and 14-year-old Lilianais Griffith.

ACTIVE #AMBERAlert Luluvioletta and Lilianais were last seen on December 30, 2017 in Round Rock, #Texas. They may be in the company of Terry Miles. They may be traveling in a gray 2017 Hyundai Accent four door hatchback, with TX plates JGH9845, similar to the one shown. pic.twitter.com/nSClRFhpQ0

Authorities believe the children could be in a gray 2017 Hyundai Accent with the Texas license plate JGH9845. Cops remain vague about Miles, except to say he may be going to Louisiana, according to KHOU. Cops said they executed a welfare check on a home Sunday, and discovered a dead woman at the residence. They aren’t quite saying how the girls are linked to the deceased, only to say that they are “associated with a person of interest in the suspicious death investigation.” Miles is that person of interest.

Bandera-Margaret is described as being white, with brown hair and eyes, standing at 4’5″, and weighing 75 pounds, according to the National Center for Missing & Exploited Children. Lilianais Griffith is also described as white, with light brown hair, brown eyes, standing at 5’0″ and weighing 100 pounds. She reportedly has a nose stud on the right side, and braces. Note that official descriptions may vary. NCMEC tweeted a notice Monday morning, saying that both girls are Hispanic, and that Bandera-Margaret only stands at 4’4″.

[Image via National Center for Missing and Exploited Children]