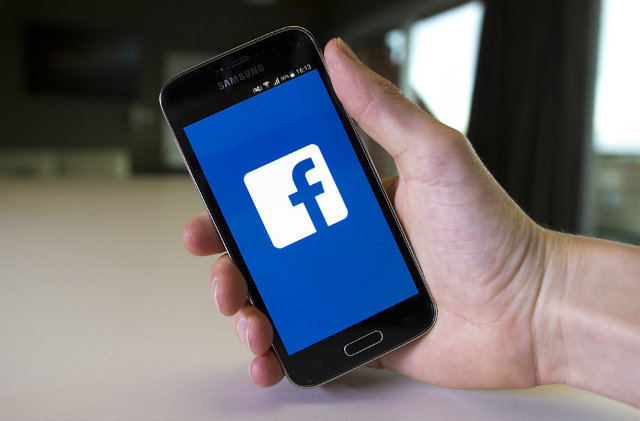 Chicago police say a 15-year-old girl’s sexual assault was streamed on Facebook Live, but instead of sympathy, she’s getting threats and jokes about the alleged attack.

Family members told ABC 7 that the victim and her mom have faced online threats. Also, neighborhood kids have joked about the incident, and rung their doorbell.

CPD spokesman Anthony Guglielmi told the Chicago Sun-Times on Friday that the threats have been happening since Tuesday, so the Cook County State’s Attorney’s Office offered her and her family relocation services. She is currently in what he called a “safe place.”

Cops say the girl went missing on Sunday, but a Facebook Live stream on Monday featured her being sexually assaulted by up to six juveniles. The alleged victim was found on Tuesday.

Police sound pretty confident when it comes to the ongoing investigation, but say it will last longer than might be expected.

[Image via ThomasDeco and Shutterstock]