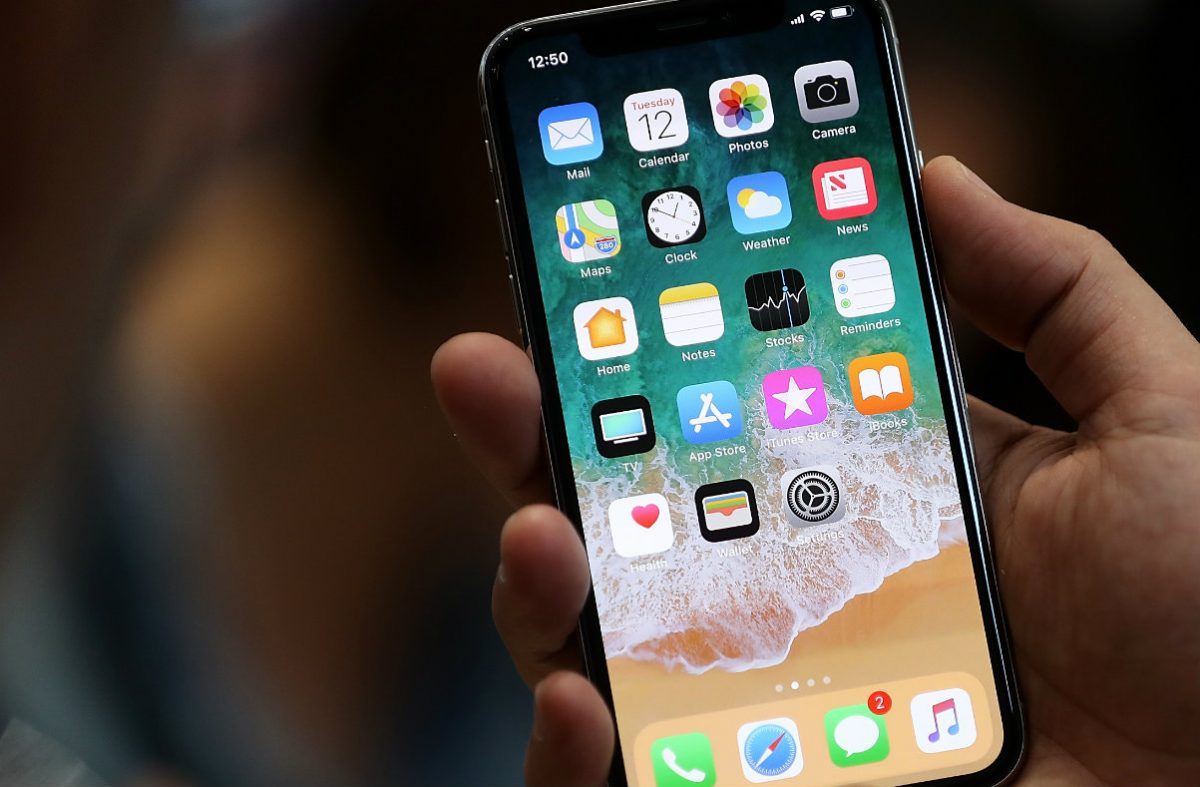 Pennsylvania cop Dominic DeJulio, 30, was recently accused of sending naked selfies to a woman he helped arrest for an alleged DUI, but managed to get off with a five-day suspension. As far as Ohio Township Police Chief Norbert Micklos was concerned, this whole episode was over.

“I have no concerns,” he said Thursday, according to The Pittsburgh Post-Gazette. “We addressed it, and hopefully, that’s the end of it.”

Not yet. DeJulio resigned on Friday, according to a letter obtained by The New York Post.

Micklos did not immediately respond to a Law&Crime follow up regarding the officer’s stated reasons for resigning. DeJulio could not be reached for comment.

This cop still had his job on Thursday, albeit after getting suspended without pay for five days and being ordered to take psych evaluations. This stemmed from an alleged series of events dating back to August 25.

DeJulio was reportedly working as part of sobriety checkpoint when another cop pulled over a car driven by 40-year-old Michelle Benninger, as the Post-Gazette reported. That other officer claimed she slurred her speech and smelled of alcohol. An almost empty Corona beer bottle was on the floor of the vehicle on the front passenger side.

DeJulio ended up performing a field sobriety test, and he claimed she was under the influence. A blood-alcohol test later showed she was allegedly above the legal limit.

Usually, that would pretty much be the end of it: DUI suspect faces accusation, then deals with the claim one way or another. Nonetheless, according to Benninger (who spoke to the outlet about her experiences and gave them permission to name her), DeJulio walked her to her car after she waived her preliminary hearing, and he told her he “drunk texted” her a few days before. When she told him she never got it, and she had a new phone number, the officer allegedly smiled, and tapped a green folder in his hands. This apparently implied that this folder contained her new phone number.

Two weeks later, she said she started getting a series of texts from DeJulio. These escalated from him saying hello to sending a naked picture of himself in a locker room. All told, Benninger allegedly got at least a half-dozen nude selfies from the officer.

“It was very upsetting and frustrating,” she said. “It was just disgusting.”

She didn’t want to pursue charges, however, as long as Ohio Township handled it administratively.

Her attorney Patrick Thomassey said, “She didn’t want to ruin anybody’s life.” He said DeJulio’s credibility would have been under attack had the DUI case gone forward.

Prosecutors dropped the criminal case against Benninger because of DeJulio’s alleged nudes. Mike Manko, a spokesman for the Allegheny County District Attorney’s Office, said the issue was let go in order to stop Benninger from being re-victimized by DeJulio at a DUI trial.

“It’s not about his credibility, so we’re not concerned about any of his cases moving forward,” he said.