NYPD: No Evidence of Vandalism at Largely Jewish Cemetery 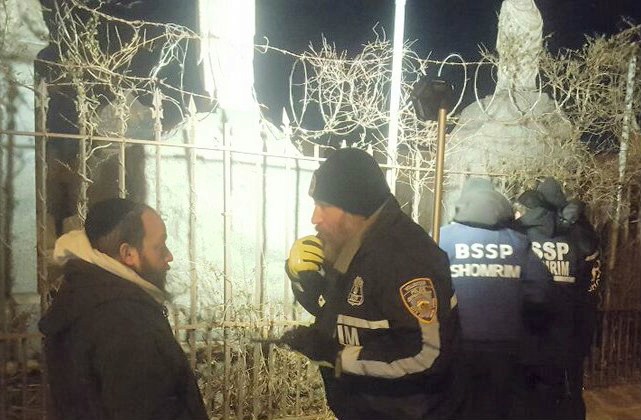 NEW YORK (AP) — The New York Police Department says no evidence of vandalism has been found at a predominantly Jewish cemetery where more than 40 tombstones were toppled over.

The NYPD says after consultation with the management of the Washington Cemetery in Brooklyn, it was determined the 42 tombstones came down as a result of a number of factors. Those include long-term neglect or lack of maintenance, as well as environmental factors such as soil erosion.

There has been a rash of vandalism at Jewish cemeteries and 122 bomb threats against Jewish organizations in three dozen states since early January.

Authorities said Friday that Juan Thompson, a former journalist fired for fabricating details in stories, made at least eight threats against Jewish institutions nationwide as part of a campaign against his ex-girlfriend.