Noose Discovered on the National Mall, Third in Month 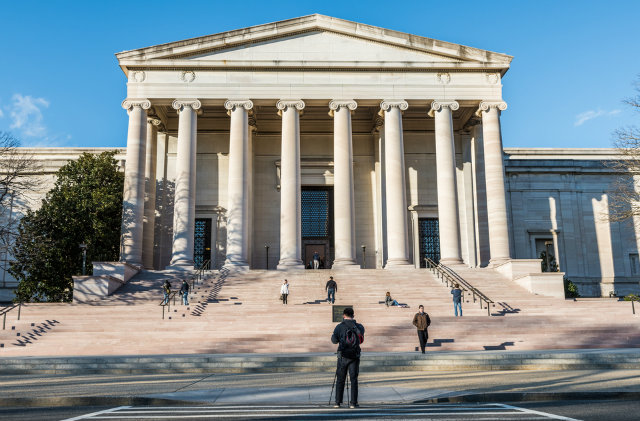 The U.S. Park Police are investigating after someone hung a noose from a light post in Washington D.C.

It was discovered Saturday afternoon, spokesperson Sgt. Anna Rose told WTOP. This occurred near the National Gallery of Art.

This is the third time in a month that a noose was placed near a local museum. The first incident happened May 26 near the Hirshhorn. It happened again on the night of May 31, at the segregation gallery of the National Museum of African American History and Culture.

All three museums are on the National Mall.

Cops continue to investigate all incidents. No suspects have been arrested. Regarding the noose from May 31, the NMAAHC’s founding director Lonnie Bunch III highlighted the racially charged symbolism of the act.