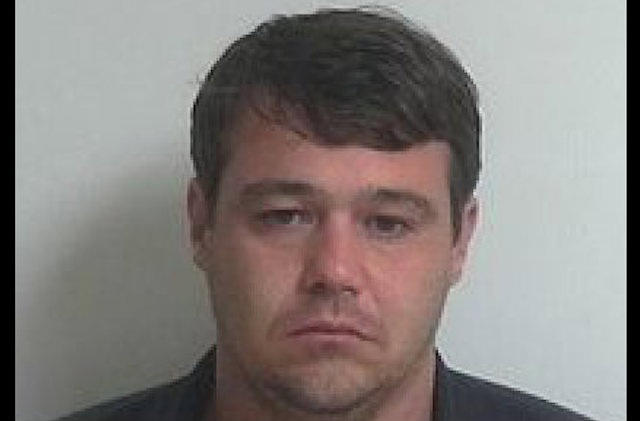 What started as casual wrestling ended up with one man shot and killed, says the Walton County Sheriff in Georgia.

38-year-old Daniel Tabor Reed was arrested for the death of his friend. Sheriff Joe Chapman said the men, both former Marines, were playfully wrestling until a real fight broke out.

The victim was fatally shot at about 1 a.m. early Saturday, Chapman said.

Reed was being held at Walton County Jail as of Sunday morning.