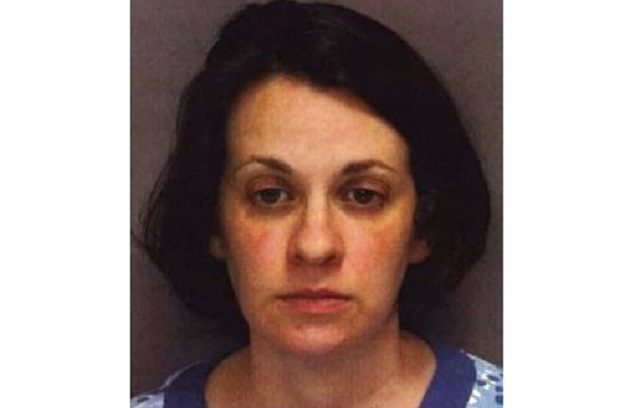 MARIETTA, Ga. (AP) — Prosecutors say a suburban Atlanta woman accused of sitting on her 2-year-old son’s head to gain his submission has been indicted on a charge of first-degree child cruelty.

News outlets report the Cobb County District Attorney’s office said Wednesday a grand jury returned the charge against Susan Elizabeth Kelley on March 23. An arrest warrant states Kelley placed a towel on a wooden dining chair, put her son’s head on the towel and sat on him for about an hour on May 11.

The warrant states Kelley told police she sat on her son to “gain submission” from him.

The boy became unresponsive and was taken to a children’s hospital in Atlanta.

Kelley’s attorney, Maddox Kilgore, told The Atlanta Journal-Constitution he will enter a not guilty plea for his client.