Mom Accused of Lying About Being Doctor, Faking Son’s Cancer 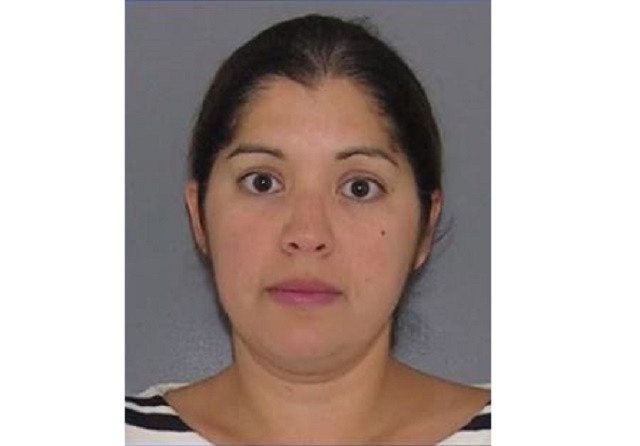 CINCINNATI (AP) — A woman has been accused of pretending to be a doctor and falsely claiming her preschool-age son had terminal cancer so he could receive unnecessary hospital care and opioids.

A Hamilton County prosecutor told jurors on Tuesday at the trial of Monika Burgett that she convinced doctors at Cincinnati Children’s Hospital Medical Center that she was a doctor while they cared for her 3-year-old son.

Officials at Children’s Hospital declined to comment about Burgett’s role in her son’s treatment.

GoFundMe will issue refunds to people who gave money to Burgett if it turns out she misused the fundraising campaign and scammed them, a site spokesman said.

Besides child abuse, Burgett is on trial for felonious assault and telecommunications fraud.

Dr. Robert Shapiro testified that Burgett “became a member of the health care team” as her son was treated with drugs including Oxycodone and methadone, the Cincinnati Enquirer reported. Doctors eventually suspected her of lying about the boy’s symptoms and reported her to the county’s family services.

Burgett’s lawyer, M.J. Hugan, said she lied about being a doctor but said her son had many medical problems since he was born premature and she was trying to get help for him. Hugan said Burgett had been with a former husband while he was going through medical school.

“At some point, she adopted the idea that she was a physician,” Hugan said.

The now-5-year-old boy was removed from Burgett’s custody last year. Court records show that as of mid-June he lives with his father in Texas.