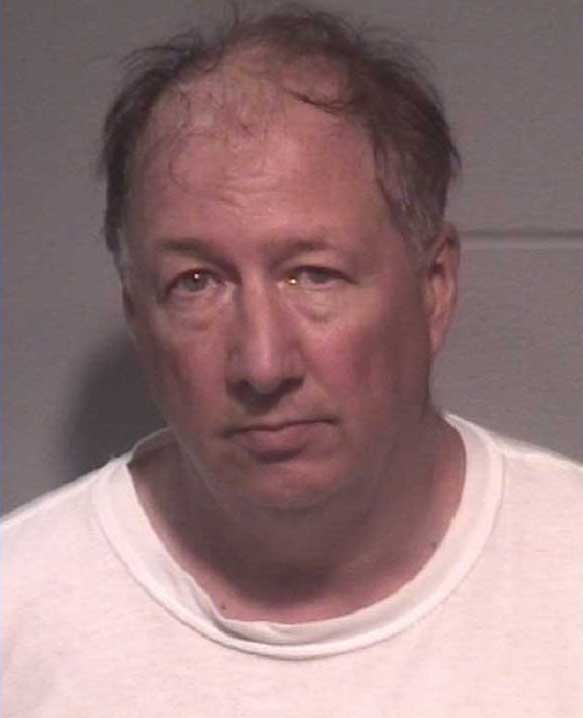 SNOW HILL, Md. (AP) — A Maryland county prosecutor has been sentenced for indecent exposure and disorderly conduct after authorities say he performed sex acts in front of a hotel room glass door, in full view of tourists.

A judge gave Rollins a suspended jail sentence, 18 months supervised probation, 100 hours community service and fined him $1,000. He will also have a mental health evaluation.