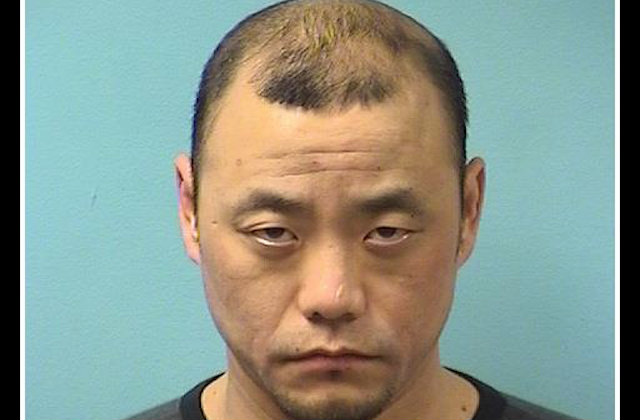 Police in Sartell, Minnesota claimed a man stole an SUV, and later asked the owner for help restarting it. Authorities said this happened Monday, according to court documents obtained by WJON.

A woman said she remote-started her Jeep Grand Cherokee from inside a Walmart, but it was missing when she returned to the parking lot. Police say surveillance footage showed a man driving away with the vehicle, but they couldn’t identify him yet. Meanwhile, another woman called the SUV’s owner, according to court documents. The second woman put the owner on the phone with a man who claimed to be with an auto glass repair company. He said he fixed the Jeep. All he needed was to start it again so he could bring it back, and he gave the Jeep owner an address in Isle, Minnesota so OnStar could remote start the vehicle. The Isle Police Department found and arrested Wilson on felony theft of a motor vehicle. He is scheduled to appear in court April 16.

Stearns County Jail records obtained by Law&Crime show he was released on $25,000 bail last Wednesday. He could not be reached for comment.