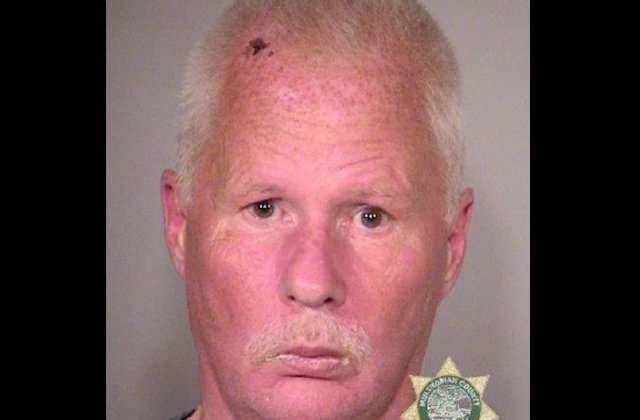 An Oregon man has been arrested after allegedly telling police he publicly masturbated so he could go back to prison. Because he “f–king hates Portland.”

Andreassen saw the officer, put his penis back into his pants, and started walking away, the affidavit states. This cop reportedly caught up to him, and read him his rights, however.

Andreassen, who we could not reached for comment, was booked on one count of public indecency. That is normally a misdemeanor, but it is a felony in this case because he has previously been convicted for the same crime. If convicted, he could face up to five years in prison, and a $125,000 fine.