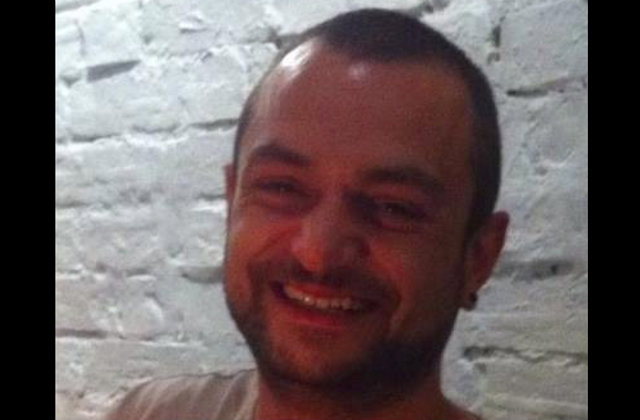 The friends of Ramis Jonuzi are mourning after his violent death Wednesday. Police in Melbourne, Australia say he was raped with a object, and murdered, according to The Age. One of the suspects: his host on Airbnb.

Jonuzi’s friends told the outlet that the 36-year-old bricklayer was staying at a home while facing personal issues. One of them said he was going to leave the house because he didn’t like the “energy.”

That didn’t happen. Jonuzi’s host Craig Levy, and two other men, Ryan Smart and Jason Colton, were charged and arrested for murder, according to The Guardian. Cops said Colton raped Jonuzi with a foreign object.

“There is no place on Airbnb for such an abhorrent act, which violates everything our global community stands for,” Airbnb said in a statement. “We have removed this listing from our platform and will fully co-operate with law enforcement on their investigation.”

“We are deeply saddened and outraged by this tragic incident,” an Airbnb spokesperson said in a statement. “The family will have our full support and our hearts go out to them and all of his friends. We have removed this listing from our platform and will fully cooperate with law enforcement on their investigation. There is no place on Airbnb for such an abhorrent act, which violates everything our global community stands for.”

“To prevent bad actors from ever accessing our platform in the first place, each and every Airbnb reservation is scored ahead of time for risk,” they said in a statement. “We have a real-time detection system that uses machine learning and predictive analytics to instantly evaluate hundreds of signals to flag and then stop any suspicious activity. When we detect potentially concerning behavior, our team takes a range of actions, including removing a user from the platform entirely.”

They said hosts are screened against law enforcement watch lists, and evaluated for risks. Guests have access to such resources as secure messaging (used to get to know hosts), host profiles, reviews from previous guests, and insurance.

The defendants could not be reached for comment. They are scheduled for a March 22 court date.