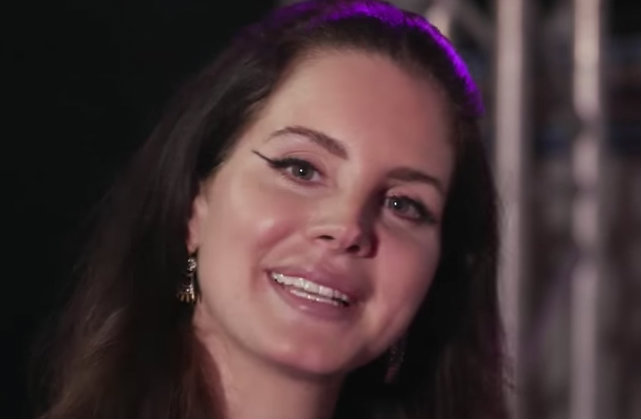 On Sunday, singer Lana Del Rey said she will face the band Radiohead in court over alleged copyright infringement. She said she was willing to compromise, but the other side would not budge.

It’s true about the lawsuit. Although I know my song wasn’t inspired by Creep, Radiohead feel it was and want 100% of the publishing – I offered up to 40 over the last few months but they will only accept 100. Their lawyers have been relentless, so we will deal with it in court.

This comes after reports said the band was going to sue Del Rey. They reportedly claimed that her song “Get Free” infringed on their 1992 single “Creep.”

Radiohead could not be reached for comment. XL Recordings, the record label behind Creep, did not immediately reply to a Law&Crime request for comment.