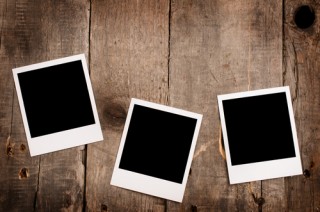 Chew on this: inmates at a Virginia jail found a new way to get drugs, but they’ve been caught. The Roanoke Times reports that Western Virginia Regional Jail inmates have been receiving photographs soaked in a liquid form of the drug suboxone. They would then munch on the pictures to get the absorbed substance.

Suboxone is difficult to detect, according to jail Superintendent Bobby Russell. He said the drug leaves a yellow stain on white paper, but is much tougher to notice in colored paper such as photos. “And you can do this with a number of drugs,” he said. Any liquid drug can be absorbed the same way.

Hope Amezquita, an attorney with the ACLU, says the ban violates prisoners’ rights under the First and Fourteenth Amendments. Russell says the ban is not meant to be permanent, and he understands the need for photos. Officials are looking into alternative measures, such as asking families to email pictures for the jail to print, or photocopying photos when they enter.