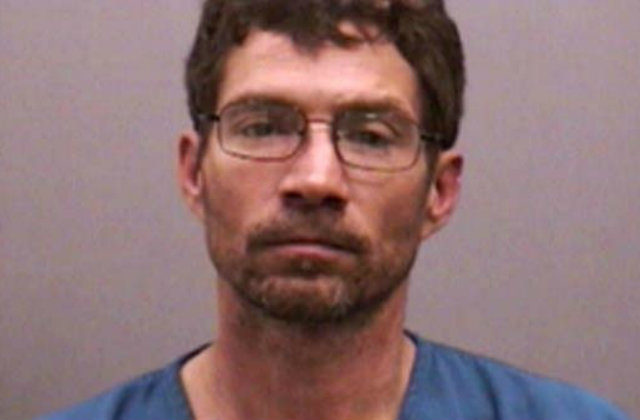 Clermont County inmate Robert Allen Clowers, 45, was indicted on Thursday for trying to get his ex-girlfriend murdered, according to a WLWT report.

Investigators claim he asked another inmate at Clermont County jail for help in getting his ex-girlfriend killed. She was the alleged victim and witness in a pending assault and kidnapping case, so Clowers wanted to get rid of her so she couldn’t testify, authorities said.

A court date is set for Friday.