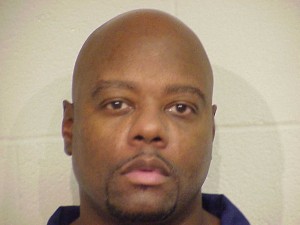 A Michigan man stabbed his neighbor with a pitchfork after he thought the guy stole his grill meat, according to Michigan officials. The assailant, Tyrone Gardner, 53, was sentenced to a year in prison Tuesday for the March 2014 attack.

Ludington cops say Gardner had walked away from his grill, only to return to discover that some chicken was missing. Gardner believed his neighbor committed the meat-nabbing, and in retaliation, he injured that guy with a four-pronged pitchfork. A pitchfork? Oh my God, we’re back in the 19th century.

Police say Gardner left Michigan some time after the attack, and they didn’t find him under October 2015. He pled guilty in November for this hangry act of violence.