Girls at Charter Schools Regularly Bleed Through Their Pants Due to Lack of Bathroom Breaks, Report Says 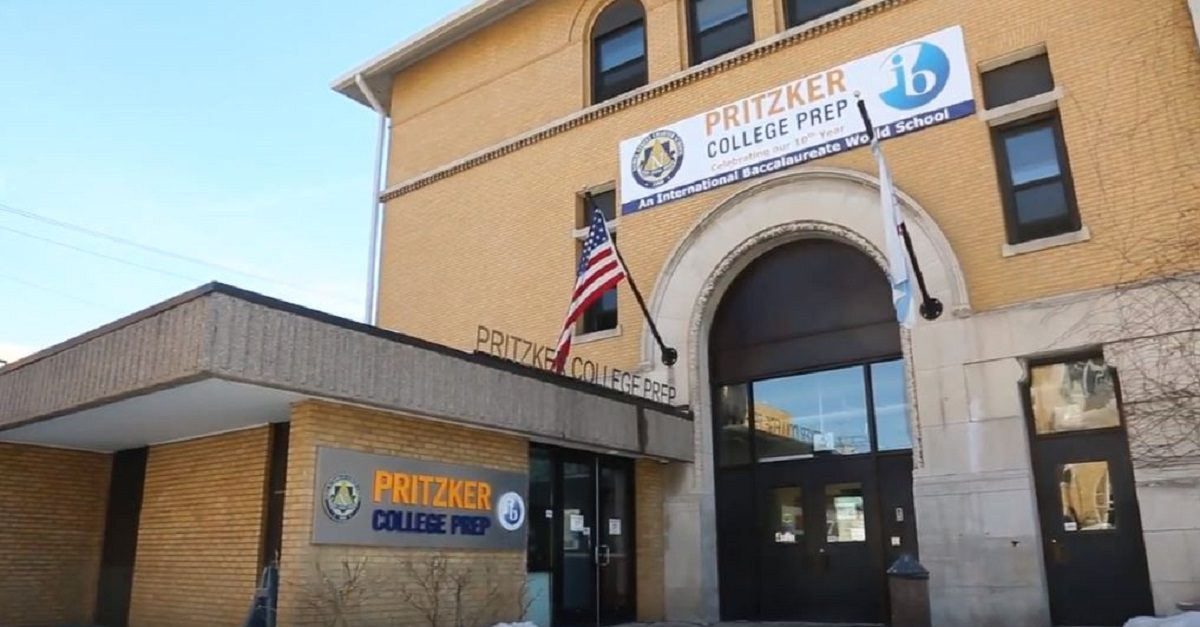 Female students at a network of Chicago-area charter schools regularly bleed through their pants when they get their periods because the schools allow very few bathroom breaks, according to a recent report.

Originally noted by NPR, the Noble Network of Charter Schools doesn’t allow students to simply go the bathroom when they need to go to the bathroom like most schools. Instead, students are forced to rely upon apparently unreliable “bathroom escorts” who oversee students’ use of lavatory facilities on the various campuses affiliated with the Noble Network.

This policy has led to various problems. One student patiently noted:

We have (bathroom) escorts, and they rarely come so we end up walking out (of class) and that gets us in trouble. But who wants to walk around knowing there’s blood on them? It can still stain the seats. They just need to be more understanding.

In fact, the issue of female students forced to suffer through inadequately and infrequently changed tampons and menstrual pads is nothing new for the Noble Network of Charter Schools.

Now, the issue has come up again.

In response, Noble has offered a compromise: on a case-by-case basis, girls are allowed to tie sweaters around their waists to hide menstrual blood stains. Each girl’s name is then placed on a list which is distributed to administrators so that she doesn’t receive demerits for violating the dress code.

Law&Crime reached out to Noble’s communications director for comment on this story, but no response was forthcoming at the time of publication.

The Noble Netowk educates roughly one out of every 10 high school students in Chicago.