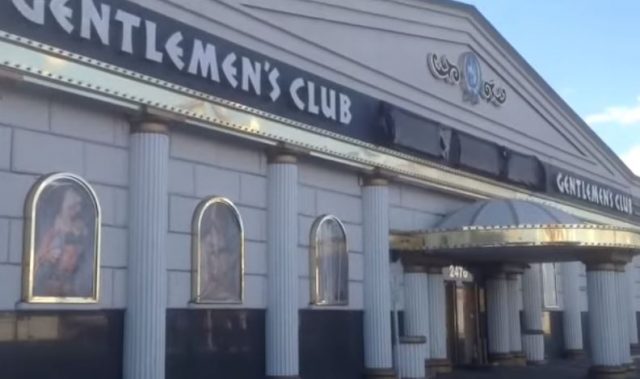 The former owner of The Crazy Horse Too, a strip club located in Las Vegas, pleaded guilty to tax evasion in Nevada federal court on Thursday. The U.S. Department of Justice announced that Frederick John Rizzolo took a plea for evading $1.7 million in employment taxes between 2000 and 2002.

Rizzolo paid employees such as bartenders and bouncers in cash, and didn’t accurately report the wages to the club’s bookkeepers, the DOJ said. As a result, the club underreported the wages to the IRS. Rizzolo pleaded guilty to this in 2006, but then tried to get out of paying the government what he owed by hiding his assets. Rizzolo hid $900,000 in an account in the Cook Islands, and also wrote a check to another person, who then paid him back at a later date.

The plea agreement calls for Rizzolo to serve two years in prison and pay the IRS $2,637,290.00, but the deal must first be approved by a judge. Rizzolo’s sentencing is scheduled for September 15.