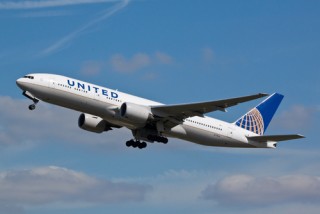 A plane that was roughly 90 minutes into its intended trip from Hawaii to Japan had to turn back when a 72-year-old man disobeyed flight attendants’ orders to be seated, because he wanted to meditate and do yoga, according to CNN. The federal court papers indicate that Hyongtae Pae screamed in Korean at the United Airlines staff and repeatedly pushed his wife.

Airline attendants tried to get Pae to calm down in the galley, where he sat down and wouldn’t return to his seat. Attendants called on passengers to help restrain Pae; among them were five U.S. Marines. According to an affidavit filed with the court, Pae threatened to kill one of the passengers and bit one of the Marines. In an interview conducted with an interpreter, Pae later told the FBI that he hadn’t slept in 11 days.