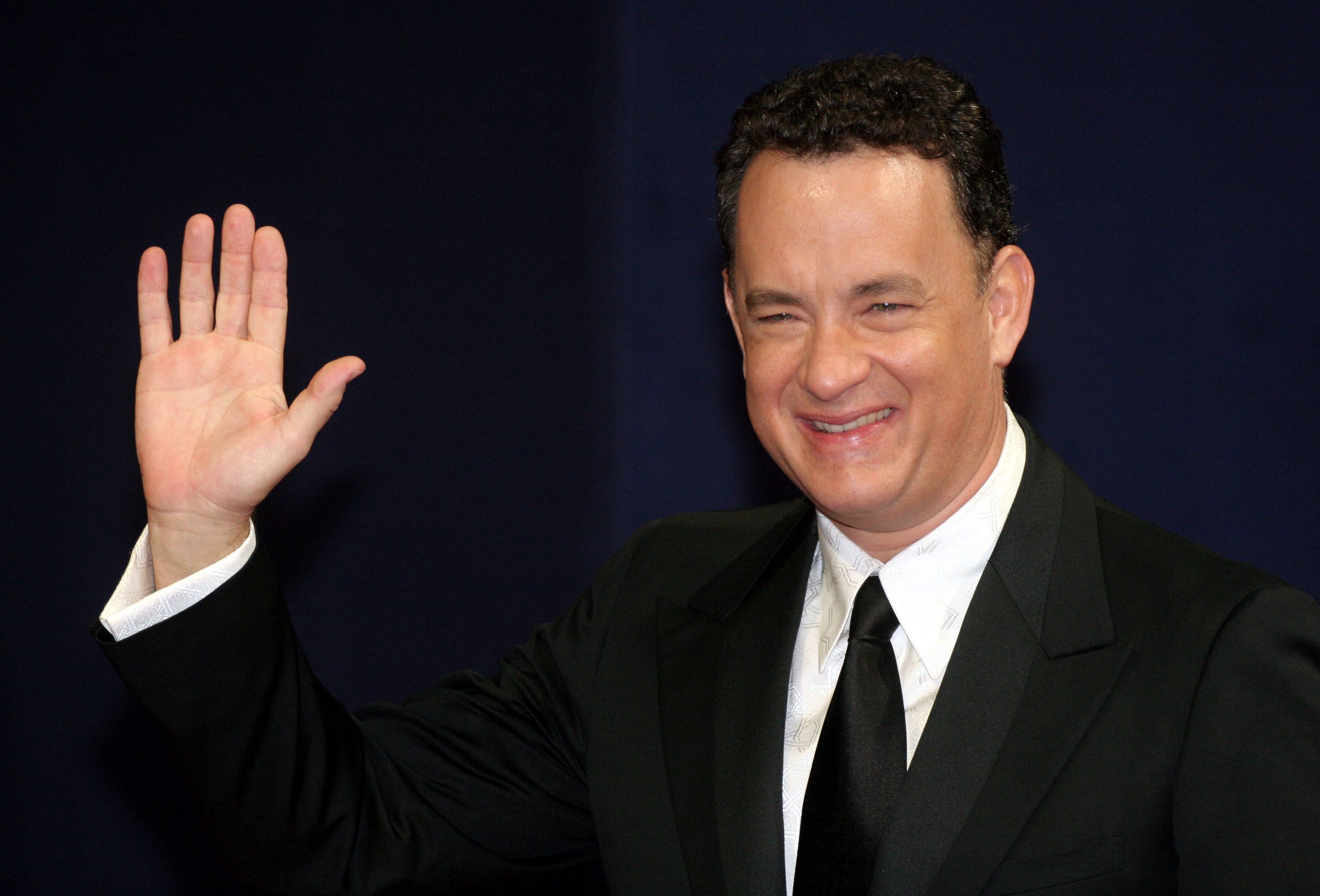 A federal judge in Birmingham, Alabama used a GIF of Tom Hanks in order to chide both sides of a dispute over some petty–though formal–courtroom drama.

Proctor’s link directs users to an askance image of Hanks mouthing out some apparent skepticism. The image is captioned, “Really?”

In Proctor’s May 1 order, he writes, [T]he rancorous briefing regarding this motion compels the court to weigh in on this current chapter of the parties’ discovery soap opera.”

The case in question stems from a massive antitrust lawsuit filed against Blue Cross/Blue Shield affiliates across the country–said to be largest antitrust action in U.S. history.

In response, the plaintiffs filed a brief complaining that the request “is typical of a monopolist like BCBS-AL, which does what it wants, when it wants, and occasionally visits with its ‘regulator’ the Department of Insurance to ask for forgiveness after it is caught engaging in wrongdoing.”

The judge wasn’t too fond of the plaintiffs’ wording here, noting, “The parties’ puffery fails to impress the court. Strong language—like all rhetorical devices—loses strength with repeated use.”

Despite lashing out at both sides over the “faux drama in briefing,” Judge Proctor saved his best bits of rhetorical flourish for the defendants making the request. He noted:

The court is mindful of Mark Twain’s aphorism that he once wrote a long letter because he didn’t have time to write a shorter one. It goes without saying that counsel should reflect on the value of each argument when the draft of a brief hits the upper page limit.