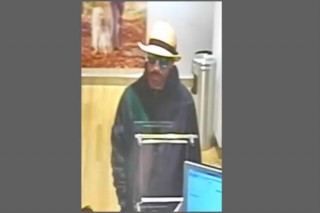 A fashion-forward bank robber remains at large after striking what is believed to be his seventh bank since March, DNAinfo reported. The New York based suspect hit his latest target on Friday, police said, passing a note to a bank teller demanding cash. Each time the suspect has acted, his appearance has been different, but always sharp. Images provided by the NYPD show changes in wardrobe, headgear, and facial hair. What remained consistent were his reflective sunglasses. 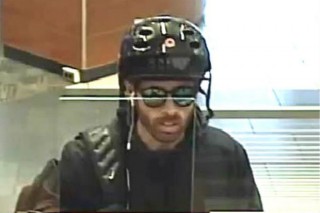 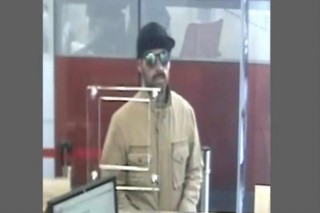 The latest bank to be hit by the smooth criminal was an HSBC branch on Manhattan’s upper east side. He is also believed to have robbed another HSBC, as well as Santander bank locations in different parts of New York City, also by slipping notes to tellers demanding money. The amounts have varied. In the past, he has taken more than $2,000 from one bank. It is unknown how much he took in his latest theft.