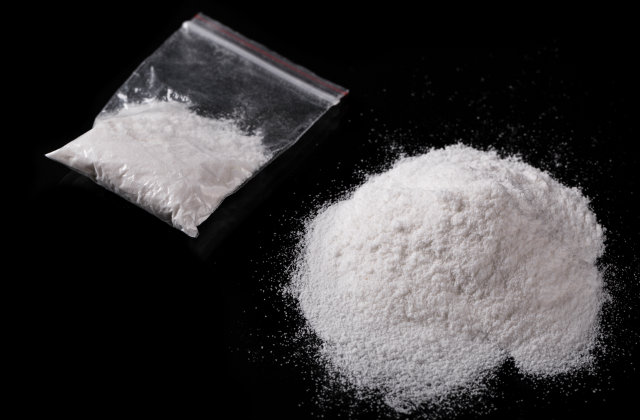 People misunderstand jokes from time to time. The punchline’s up there, your head is down here. Happens to everyone. Except it’s probably best if you’re not a drug dealer, and the person making the joke isn’t a law enforcement, but well, here we are.

Andrew James Harris faces federal charges after he allegedly fessed up to being a dealer, according to an LA Times report. Marin County deputies in California said they were off-duty, hanging out in a hot tub at a Marriott hotel in San Diego on March 26. They claim Harris started chatting them up, and he asked for the behind behind their vacation. One made a joke: Their crack lab had blown up (in reality, they were in town for a narcotics training course). But according to investigators, Harris said that he too was in the drug business. And you know what, the deputies started to play along. This started a weeks long investigation, as detailed in a search warrant unsealed last week in San Diego federal court.

Investigators say Harris tried to sell them drugs, and they played along over the course of several days. The deputies introduced him to their hippie Uncle–an undercover law enforcement officer–who wanted to buy LSD. Harris allegedly sold him that drug and cocaine, too. Several sales over several weeks culminated in judge’s search warrant on the suspect’s apartment and car.

Officials pressed state charges at first, but those got dropped in favor of federal counts. A grand jury indicted him on June 8, and he was arrested on the 15 of that month. Harris pleaded not guilty to charges to drug-trafficking charges, and was released on $30,000 bond.

One of the deputies who was in the hot tub spoke to the Times about this.

“This was totally bizarre,” she said. She asked not to be named because of her undercover work with the Marin County’s Major Crimes Task Force. “This is probably a career case for me. I don’t think it will ever happen again.”

[image via photopixels and Shutterstock]