Driver Got Deputy to Take Spider off Dashboard, Office Says 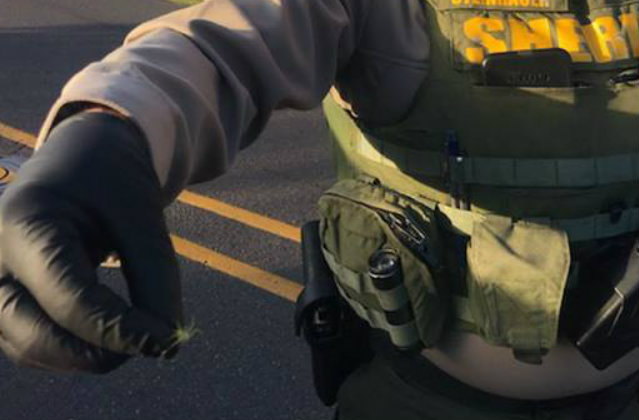 “A driver pulled over in distress and asked our deputies to remove a spider from the car’s dashboard,” the sheriff’s office said.

The driver “was hysterical,” a sheriff’s office spokesperson told The Oregonian. “It was a huge deal for her.”

No injuries were reported, and no charges were filed.