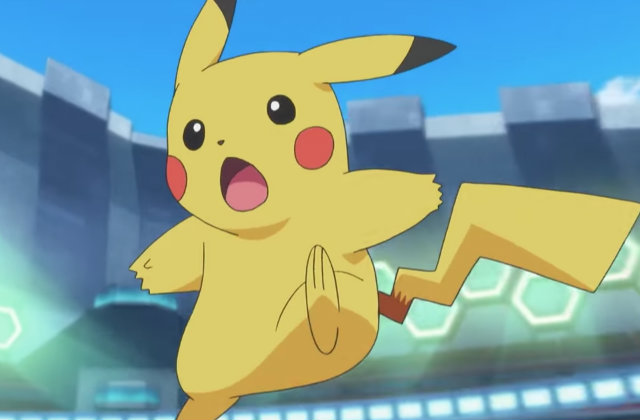 WASHINGTON (AP) — A Kentucky man dressed as the Pokemon character Pikachu is accused of trying to jump the White House fence — all in the name of making a YouTube video.

Curtis Combs of Somerset, Kentucky, was arrested Tuesday morning and charged with unlawful entry. An arrest affidavit says Combs was dressed as Pikachu and told authorities he wanted to become famous and had planned to post a video of it on YouTube.

The affidavit filed in D.C. Superior Court says Combs jumped a barrier on the outer perimeter of the south grounds of the White House complex and was quickly arrested.

Combs told police he expected to be arrested and had researched D.C. charges and previous jumpers.