ABA Legal Fact Check: Can Television Networks Lose Their Licenses Based on Their News Reports? 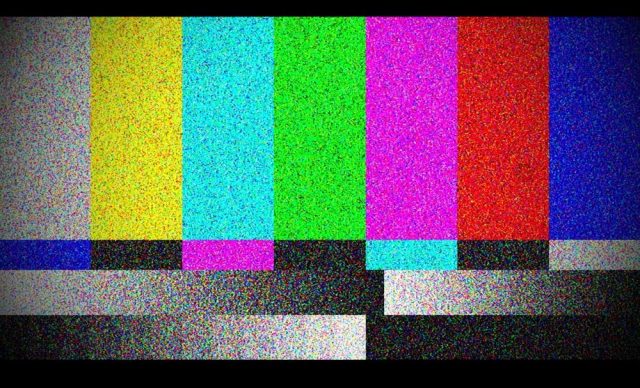 On Oct. 11, President Donald Trump suggested that NBC invited a challenge to its broadcast license because of its reporting on his administration. “With all of the Fake News coming out of NBC and the Networks, at what point is it appropriate to challenge their License? Bad for country!” Trump tweeted. The idea was roundly criticized and dismissed by legal experts as neither plausible nor legal. But on what grounds can a broadcast license be successfully challenged?

The Federal Communications Commission (FCC) regulates U.S. interstate and international communications by radio, television, wire, satellite and cable and grants licenses to local broadcast and radio stations and not their national networks. The agency has revoked few licenses for violations over its 83 years, and when it does it chiefly acts on such grounds as broadcasting obscene or indecent speech or “character qualifications” of owners.

The Federal Communications Act of 1934 established the FCC. Nine years later in National Broadcasting Co. Inc. v. United States , the U.S. Supreme Court ruled that its regulatory powers were not limited to the engineering and technical aspects of radio communication, allowing the FCC to adopt regulations that were “in the public interest.” As radio and television stations proliferated, the FCC’s role grew in importance, particularly related to broadcast signals (as opposed to subscriber-based services like cable and satellite) because air waves are “scarce” and there are few ways of preventing anyone, particularly children, from watching or hearing something on a broadcast channel.

Licenses are renewed for a maximum of eight years, and during the renewal process the FCC determines whether the licensee has served the public interest; has not committed any serious violations of the Communications Act or the FCC’s rules; and has not committed other violations which, taken together, would constitute a pattern of abuse.

The FCC publishes specific rules and guidelines related to news hoaxes and distortions and bars a licensee from knowingly broadcasting false information concerning a crime or a catastrophe. But the bar or threshold is high. Six days after Trump’s tweet, FCC Chairman Ajit Pai said his agency cannot revoke the license of a broadcaster “based on content of a particular newscast,” and cited First Amendment protections of the press. FCC statements previously noted that the commission “often receives complaints … that stations have aired inaccurate or one-sided news reports or comments, covered stories inadequately or overly dramatized the events that they cover… (but) the commission generally will not intervene in such cases because it would be inconsistent with the First Amendment to replace the journalistic judgment of licensees with our own.”

Still, it has acted in other speech areas. The U.S. Supreme Court, for example, endorsed its authority in 1978 to police the air waves for obscene and indecent speech. In the landmark FCC v. Pacifica Foundation, the court upheld FCC action against a New York radio station that aired George Carlin’s “Filthy Words” — a monologue that the station warned included “sensitive language which might be regarded as offensive to some.” Rather than revoking the station’s license, the FCC said its findings would be “associated with the station’s license file, and, in the event subsequent complaints are received, the commission will then decide whether it should utilize any of the available sanctions it has been granted by Congress.”

The FCC has revoked licenses because of illegal conduct under its “character qualifications” policy, most recently updated in 1990. For instance, the agency stripped broadcaster RKO General of its TV and radio licenses after the company was found to have bribed foreign officials and kept a “slush fund” for American politicians. The 23-year dispute, which played out in the courts and administrative panels, finally came to an end in the late 1980s in what the FCC considers “the most burdensome proceeding” in its history.

More recently, in May the FCC revoked a group of radio station licenses because the holder had not initiated operations in earnest. Since 2001, the commission has said “a licensee will face a very heavy burden in demonstrating that it has served the public interest where it has remained silent for most or all of the prior license term.”