Deputies Say Woman Walked in on Burglar Cooking Her Chicken, Drinking Her Vodka 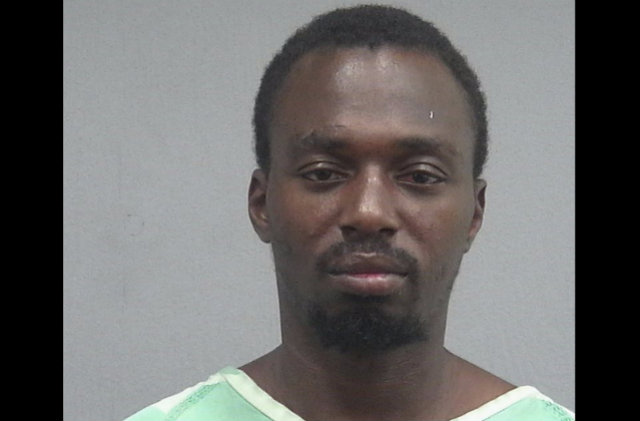 A man in Alachua County, Florida was arrested on Thursday for breaking into a house. How was he caught? Sheriff’s deputies say the victim came back home from work, and found him cooking chicken she’d left in the fridge, and drinking her vodka, according to The Gainesville Sun.