Couple Accused Of Having Oral Sex In Busy Restaurant Booth 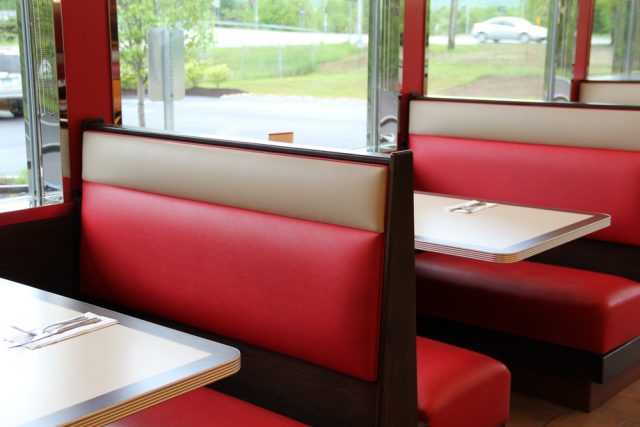 A man and woman in Texas were arrested over an alleged five-minute-long bout of oral sex in a busy restaurant booth on New Year’s Eve.

According to an arrest affidavit prepared by the Austin Police Department (“APD”) and obtained by the Austin American-Statesman, the oral sex was seen by and offensive to customers in the couple’s vicinity.

The affidavit notes that a manager at Baby Acapulco’s–commonly known in Austin as “Baby A’s” and popular in the bustling college town for their booze-heavy purple margaritas–noticed a man and women engaged in oral sex in front of other customers, some of whom were children, so they called the incident in.

Local police responded to the complaint at 10:24 p.m. on Sunday evening. Upon their arrival, the restaurant’s security guard directed APD officers to the 7-11 next door, where the amorous two had ended up just after their meal.

Law&Crime reached out to the Austin Police Department for further comment and information on this story, but no response was forthcoming at the time of publication.