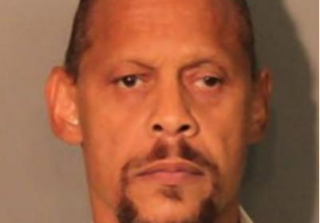 Jordan was sentenced to 25 years in jail, but got out early for good behavior. While he had not been charged with any similar crimes since getting out, he was accused of exposing himself to a woman in 2014. Jordan’s fiancee, Connie Harris, told WMC that Jordan had turned his life around, and called his passing “a big loss.”

The trailer crash is still under investigation, and so far the driver has not been charged.