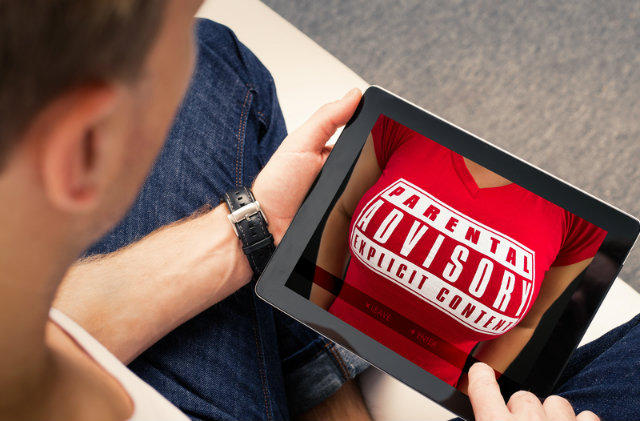 Georgia follows the test established by Miller v. California (1973) in defining “obscene” material. First off, it has to appeal to a prurient interest in sex and the like, and must lack serious value in terms of art, science, etc. It must also meet a third criteria, which varies from case to case. Perhaps the product features bestiality. Or it might just feature S&M, or regular ol’ conventional sexual intercourse.

“Georgia is the capital of the world in human trafficking because of our airport,” she said. And indeed, the Department of Justice has scrutinized Atlanta as a hub for that crime.

In any case, she argues the 2004 case Ashcroft v. ACLU establishes a precedent for blocking and filtering as constitutionally acceptable.

If HB 509 is passed, people can opt out of the blocking feature, but they have to pay a $20 fee on a product-by-product basis. Consumers must ask the retailer to do it, and acknowledge “a written warning regarding the potential danger of deactivating the digital blocking capability.” Payments would support a trust fund for mental health, and addiction treatment. This fund would be established by a state constitutional amendment.

That fee has been criticized. Here’s local Georgia columnist Jessica Szilagyi in a March 8 opinion piece:

If, as a reasonable, responsible, American adult, you wish to look at obscene material in the privacy of your own home, you have to tell the grandmother at the Wal-Mart check out line that you would like her to delete the program so you can enjoy the device to the fullest extent.

[Image via Kaspars Grinvalds and Shutterstock]