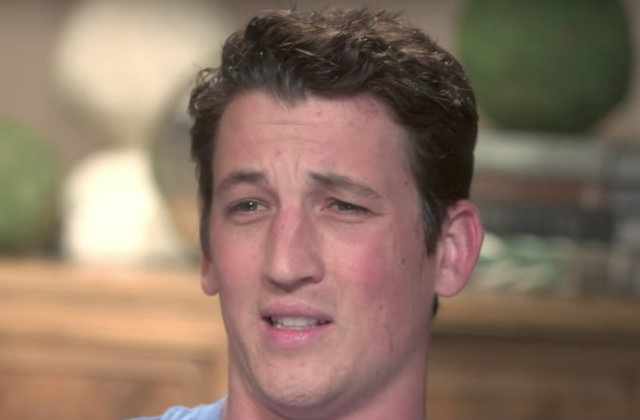 After an alleged public drunkenness incident on Sunday, actor Miles Teller disputes he was even arrested, and in a probable joke, blamed the bar. From his Twitter account late Monday:

Went down to SD to see my buddy before he deployed. I wasn’t arrested I was detained bc there was no evidence to charge me with a crime.

Don’t believe everything you read, especially from a third party entertainment news source trying to get clicks. Appreciate the concern.

This stems from an incident early Sunday in San Diego, California. According to TMZ, Teller was arrested for a misdemeanor charge of public drunkenness after refusing to cooperate. Officers tried to get him into a detox center in lieu of sending him to jail, but the staff turned him away when he didn’t follow directions. He reportedly spent four hours behind bars before being released without bond. The outlet’s source: the cops.

LawNewz.com reached out to the San Diego Police Department for more information, but the Public Information Officer could not be reached as of press time.

[Screengrab via SCAD – The Savannah College of Art and Design]